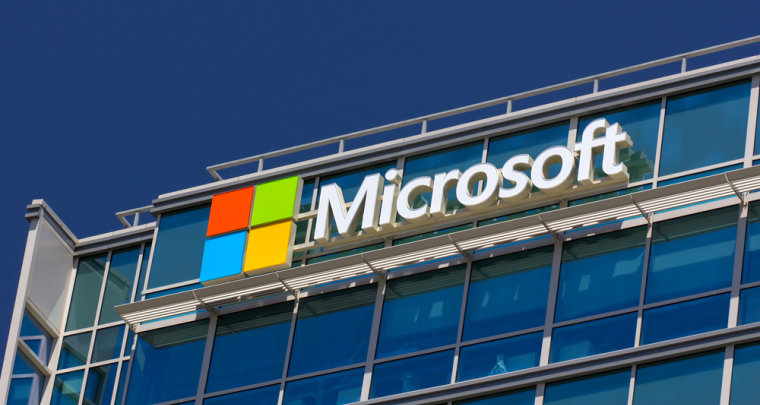 Microsoft has once again declined a US court order regarding the handing over of customer emails stored offshore, and will continue to fight the order.

A US district court had ordered Microsoft to hand over the email data stored in a datacenter in Ireland to the country's prosecutors on July 31. The same order was delayed by the judge to give Microsoft the time to appeal the decision till today.

Showing commitment to its stance on data privacy, Microsoft has declined to provide access to the email data and will appeal the decision. The company believes that such data requests from the US government could have major implications globally.

In a recent blog post, Microsoft announced that, "Your email belongs to you, not us" and has taken a bold step forward to bring this in action. Chief Judge Loretta Preska, who is looking over the case has given both parties time till September 5 to reach a decision.

Microsoft's decision to appeal the latest decision and continue to challenge the court order, has seen support from major technology firms such as AT&T, Apple, Cisco and Verizon.