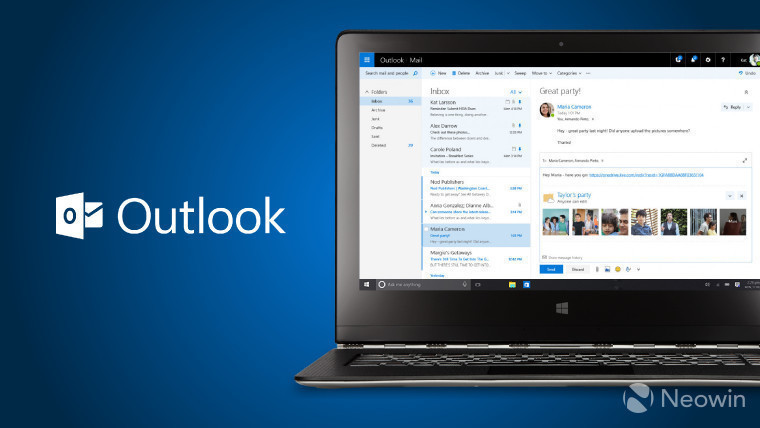 It's been almost two years since Microsoft announced a major upgrade for Outlook.com, promising a wide range of new features and improvements for users of its webmail service - but the rollout is finally nearing completion.

But then in August, some users reported seeing a message on Outlook.com, telling them that Microsoft expected the upgrade program "to be finished in the first half of 2017". Microsoft quickly stated that that message was "incorrect", adding that 90% of users had been upgraded by then.

Now, the migration program is finally nearing its end. In a statement to Mary Jo Foley at ZDNet, a Microsoft spokesperson said:

The Outlook.com migration is nearly complete. Microsoft has migrated over 99.9 percent of active customers and are in the final stages of migrating the remaining customers.

If you're one of the unlucky few - the 0.1% - of users who haven't yet been upgraded, it seems that you shouldn't have to wait much longer.

Meanwhile, Microsoft is continuing to roll out its new Focused Inbox feature - which prioritizes certain emails that are likely to be more important to you - to Outlook.com. The company said earlier this week that "tens of millions" of users are now able to use Focused Inbox on Outlook.com, and that "it will be available to all users by April 2017".