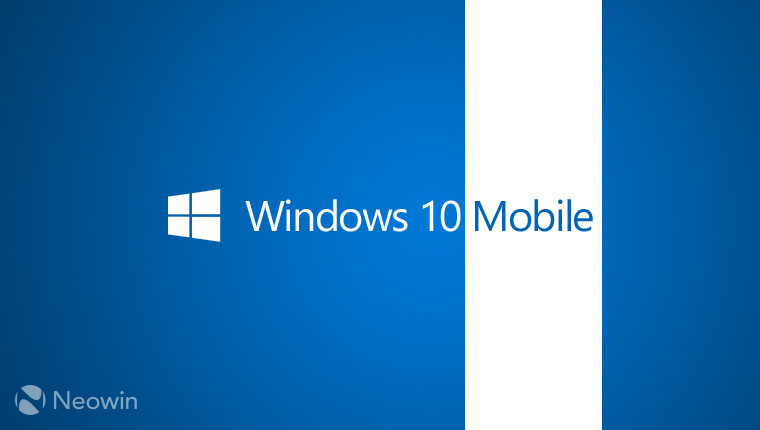 Of course, Insiders in the chat had questions, and some of them were answered. Interestingly, the company confirmed that Night Light, the feature that tones down the blue light emitted from your display (on a PC) at night to help you sleep better - is not on the roadmap for Windows 10 Mobile.

The news is interesting, because it's a contradiction to what we had heard back in February, when our Managing Editor Andy Weir sat down with Dona Sarkar for an interview. She had said that Microsoft is "still trying to figure out when is the right time for them to be in the builds."

But then there's Cshell, which is a shell that adapts to different screen sizes and form factors. We've gotten a look at this, and it seems like eventually, PCs and phones will run similar builds of Windows 10, so while Night Light is clearly not coming to Windows 10 Mobile as we know it, perhaps it will be available down the line when Cshell finally hits the public. Of course, it's still an unknown whether or not Cshell will be coming to existing hardware at all.