Microsoft has been making efforts to go after companies that try to use unlicensed versions of its software products. Today, the company announced that during its last fiscal year, which ended on June 30th, 2013, it settled a total of 3,265 copyright infringement cases worldwide.

Microsoft's press release states that just 35 of those case were based in the United States. That means the vast majority of their settled software piracy cases happened overseas. 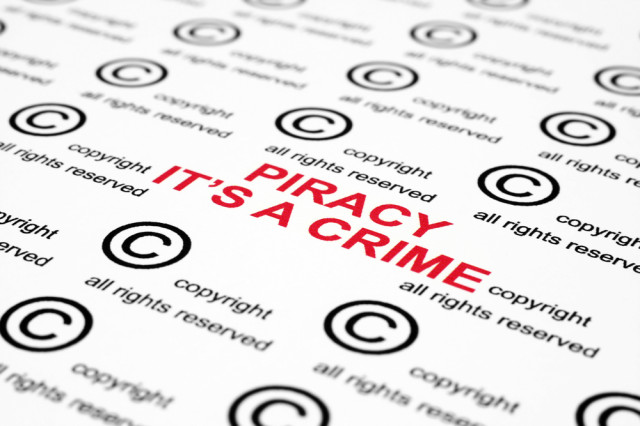 One of those cases mentioned in the press release centered on the Ningbo Beyond Group of China. Microsoft previously said that the business had allegedly used unauthorized versions of Windows, Office, Server and Visual Studio software. The press release did not state how Microsoft settled the matter with the Ningbo Beyond Group of China, saying only they were "pleased to have resolved this matter."

Microsoft added that since 2005, it has received tips on unauthorized use of its software from 450,000 customers, some of which found that the programs had malware or viruses installed or simply did not work as they were supposed to.

Even though most of the software piracy cases are outside the US, Microsoft still has to deal with the occasional domestic copyright infringement case. Recently, the company filed a lawsuit against Atlanta-based PC reseller VertexPC, claiming that it "advertised, marketed, installed and offered and distributed unauthorized copies" of Microsoft's software.