At the launch of its new Windows Phones - the Lumia 730, Lumia 735 and Lumia 830 - Microsoft also unveiled a range of peripherals, including the DT-903 Wireless Charging Plate. 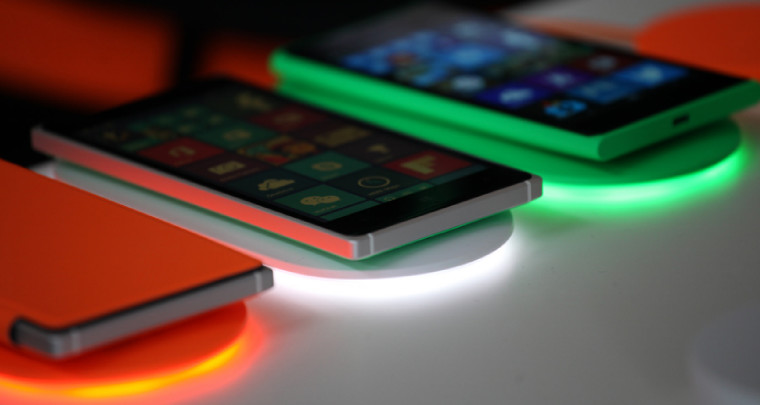 Unlike its earlier wireless chargers, the DT-903 includes not just the ability to top-up a battery's juice, but also glows to indication notifications on your Lumia Windows Phone, such as new Facebook updates or missed calls.

Microsoft has now taken that idea to a whole new level. The company teamed up with Fatboy (which also created the Nokia Fatboy wireless charger), and BlueGiga (a manufacturer of Bluetooth modules), to create the Fatboy Lamp concept. 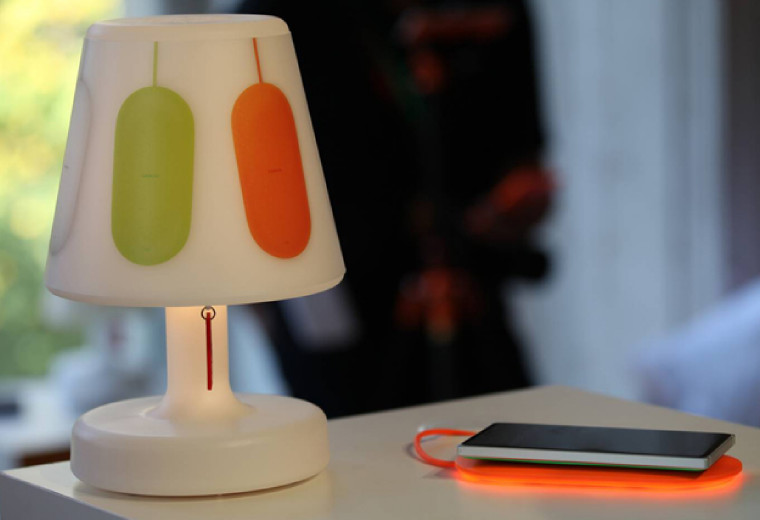 Simone Leggio, Lead Program Manager for Microsoft Connectivity Software Program Management, explained: "We've taken an existing Fatboy product, the Edison Petit lamp, and made it work together with our Lumia phones. It's very similar to how the wireless charging plate works - when you have new notifications, the lamp will blink." The plate will also glow to invite you to recharge your device when its battery is low.

Leggio continued: "In essence, the Smart Bluetooth module from BlueGiga that we've embedded in the lamp talks to Windows Phone, making the lamp smart."

There appear to be no plans to release the lamp in the form you see here, but Microsoft says that BlueGiga will be making its chipset available to any third party company that may wish to develop and sell similar products of their own.

What other household furnishings and items do you think would benefit from this kind of connection to your Windows Phone? Perhaps a flashing oven? Or a blinking bathtub? Let us know your thoughts below!