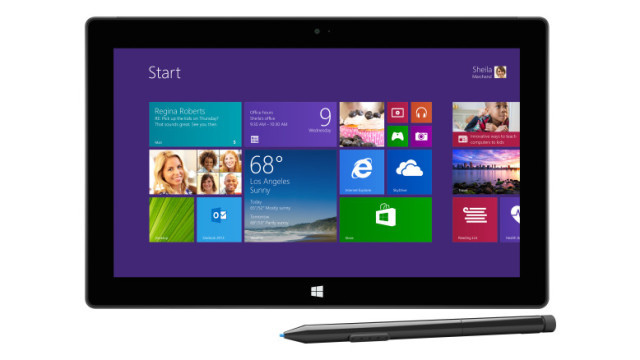 Some Surface Pro 2 owners are reporting that Microsoft has quietly released a new firmware update for the recent Windows 8.1 tablet this weekend, about a month after the last such patch was pulled by the company after installation and battery issues were discovered by some owners.

ZDNet reports that some Surface Pro 2 users have reported receiving the updates on Twitter or on message boards. However, the report also states, via unnamed sources at Microsoft, that this may just be a partial update for the tablet, or one of many such releases that will be sent out.

Earlier this week, as part of Patch Tuesday, Microsoft released a firmware update for the older Surface Pro, but oddly not for any of the other Surface models. So far, the Surface Pro 2 update history page shows no indication that a new firmware patch has been released.

There's no word as to why Microsoft has released a Surface Pro 2 firmware update that is out of sync from its normal schedule. We have contacted the company to get a comment on this situation and will update this post when or if we receive a response.