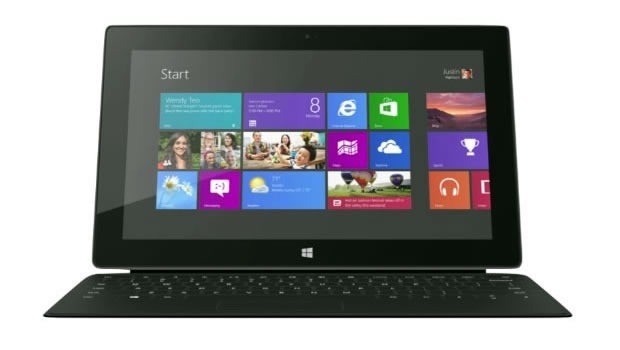 Microsoft didn't have a full exhibit booth at CES 2013, but the company did indicate that it would be holding closed meetings with its partners and even some journalists at the Las Vegas trade show this week. As it turns out, those meetings included some hands-on time with the upcoming Surface Pro tablet which Microsoft plans to launch sometime before the end of January.

ZDNet.com and The Verge have written up their impressions based on a brief amount of time with a pre-production model of the tablet at CES 2013. Besides the fact that the Surface Pro runs Windows 8 Pro versus Windows RT on the ARM-based Surface RT, there are a number of other cosmetic differences between the two tablets.

Source: ZDNet and The Verge | Image via Microsoft