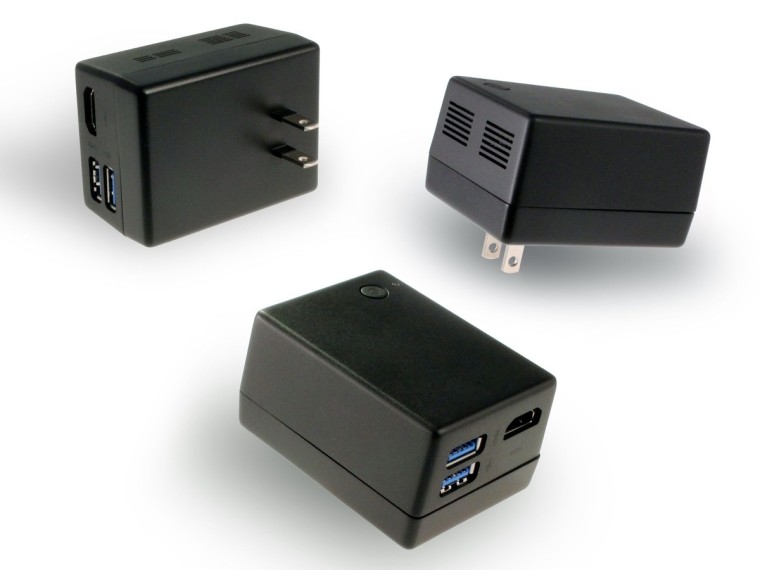 In the never-ending quest to put Windows on absolutely everything, from the very large to the very small, Microsoft has unveiled a few new form factors they expect to see Windows 10 running on, designed especially for connecting to big screen HDTVs and staying out of sight. These were briefly discussed during their Computex 2015 keynote, and mentioned again on the official Microsoft blog.

The Quanta Compute Plug is an especially compelling design, as it seemingly fits all the necessary hardware into a power plug like any other. It even has two USB 3.0 ports, a HDMI port and is the most unobtrusive computer design to date. Microsoft has this to say about it:

The new Compute plug from Quanta is a mini PC and power adapter in one that can be plugged into any outlet and connected to a TV to turn it into a smart computer that can be controlled using Cortana via a Bluetooth remote or headset.

We got a little more information about a slightly larger Windows 10 computer, the Foxconn Kangaroo. Microsoft stated that this device not only includes the gear necessary to plug into an HDTV, along with Intel's latest low power architecture, Cherry Trail, but also includes a 6-hour battery and a fingerprint reader supporting Windows Hello to help it stand out from the mini-computer crowd. 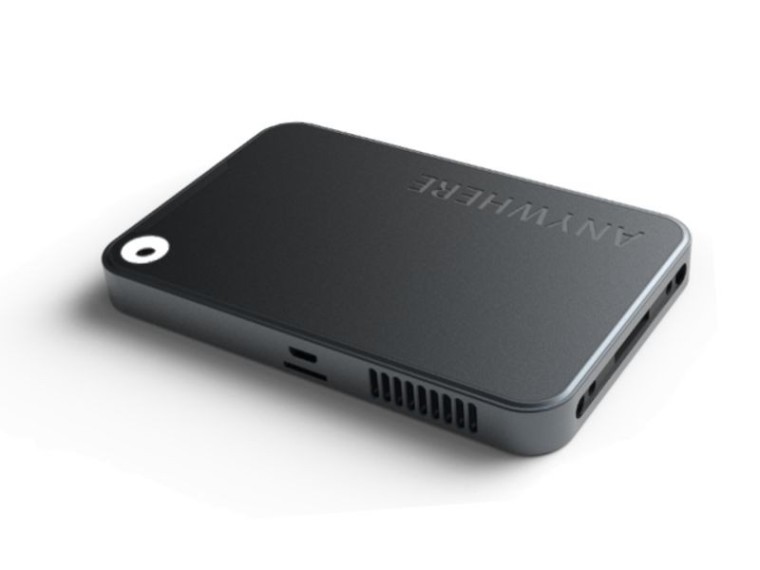 These latest pushes to expand the form factors running Windows is starting to create some creative designs beyond the simple Intel Compute Stick, and the standard NUC-based computers like the Dell Insipiron Micro Desktop.