Back in March, Sony announced that it was beginning the rollout of Android 5.0 Lollipop to its devices - several weeks later than originally planned, and five months after the update was officially launched by Google. Since then, Sony has been gradually expanding availability of the update to more devices in its range, but the company has now announced its plans to release the next version up, Android 5.1. 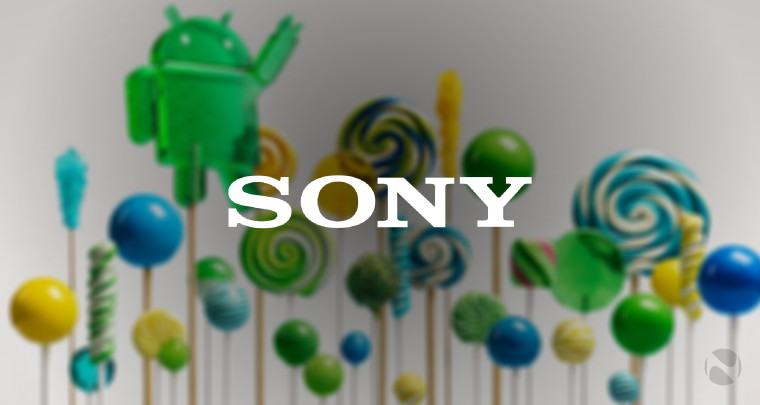 There are two components to Sony's announcement today. First, the company has confirmed that all of its devices that were upgraded to Android 5.0 will be bumped up to 5.1, including:

Sony says that it will begin its Android 5.1 rollout in July, although "timing and availability may vary by market and/or carrier".

We’ve also seen a fevered raft of feedback and requests for us to extend our Android Lollipop rollout to other products in the portfolio – so, we’re happy to announce that we’ll be bumping Xperia M2 and Xperia M2 Aqua directly to Android 5.1. The upgrade will start a little after we’ve made the update available for the Xperia Z Series, but stay tuned as we’ll share more on timings soon.

That's good news for owners of the Xperia M2 and M2 Aqua, but it's worth reading between the lines here. It appears that, beyond the devices listed above - including the two additions that Sony is fast-tracking to 5.1 - the company does not plan to upgrade any further devices to Lollipop.

This would certainly be in line with what the company has previously said about its Lollipop update plans. In March, Sony indicated that only its Xperia Z range would get the update, and only a small number of other devices have since been added to the list of those eligible to receive it.

Sony has a less than stellar record when it comes to updating its devices. Last year, for example, it said that it would provide no further updates to four of its handsets, just 13-17 months after their release. One of those handsets, the Xperia C, had never received a single OS upgrade, remaining stuck on Android 4.2 Jelly Bean from launch.

Against this backdrop, it seems likely that those devices which aren't being upgraded to Lollipop won't get the new Android 'M' release either, when it launches next quarter.