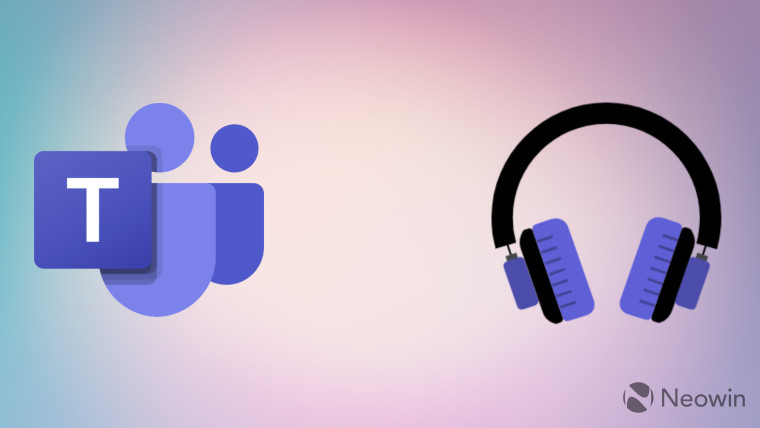 Back in 2020, Microsoft Teams had announced the platform would benefit from AI and ML to improve audio quality. Back then, Microsoft had claimed a Teams session would eventually be able to dynamically filter out typing, barking, and other noises. Microsoft Teams did bring in AI-powered noise suppression and video quality tools in late 2020 and early 2021.

Microsoft claims it has been steadily improving the AI and ML algorithms used to improve audio quality. Moving ahead, the platform has gained a new set of AI and ML-powered capabilities. These include echo cancellation, adjusting audio in poor acoustic areas, and allowing users to speak and hear at the same time without interruptions. The new abilities are built on AI-powered features that Microsoft released recently.

Microsoft claims it has put the AI and ML algorithms through 30,000 hours of speech training. Additionally, several Teams users were paid to record their voice and playback audio from their device. For minimizing and eliminating echoes, Teams simulated conditions in about 100,000 different rooms.

Apart from improvements in the audio, Microsoft Teams also announced video quality improvements such as adjustments for low light and optimizations based on the type of content being shared. It is interesting to note that all the aforementioned improvements are processed locally on the users’ machines. In other words, all the users of Microsoft Teams, be it free or paid, will benefit from the new features and improvements.