Last week's reveal of the Xbox One is now history but two weeks from now, Microsoft will reveal more about their plans for their next game console at their pre-E3 2013 press conference in Los Angeles on June 10th, followed by the actual E3 trade show at the LA Convention Center on June 11-13. 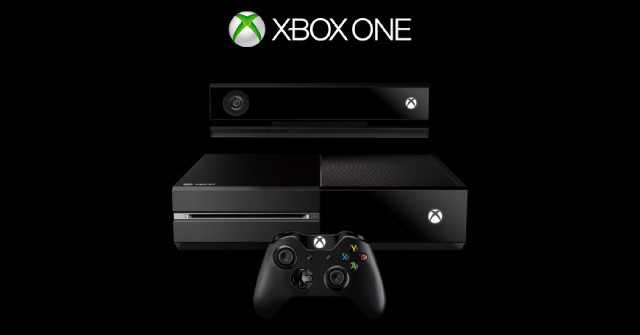 Both of those events are not open to the general public. However, it sounds like Microsoft will be giving anyone in the LA area a chance to check out the Xbox One console and controller very soon. In the latest Major Nelson podcast, Microsoft's Larry Hryb stated that Microsoft will hold some kind of event on Monday evening on June 10th, after its E3 2013 press conference.

That's all the information we have at the moment, but Hryb promises that all will be revealed soon so if you live or will be in the LA area on that date, you might want to clear your calendar.

During that same podcast, Hryb also indirectly addressed some of the comments made by gamers that last week's Xbox One presentation didn't show enough about games. He stated:

Hopefully Microsoft's E3 2013 presentations will clear some of the questions that the company have yet to answer about the Xbox One.