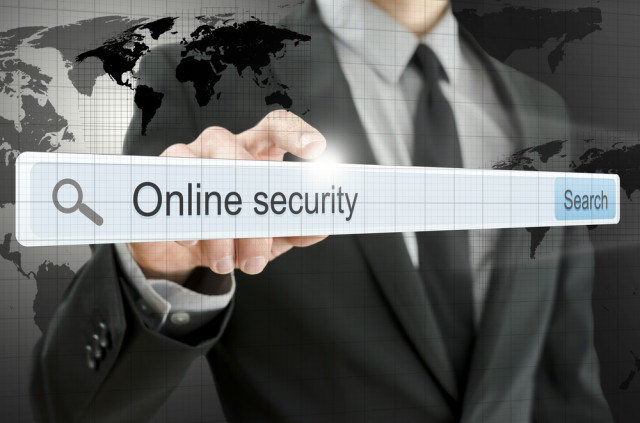 Instead of blocking adult content from the view of anyone under age 18, many parents have adopted other approaches, particularly for older kids.  These include first monitoring what teenagers see and do online, before resorting to outright blocking of certain sites and activities.

Beauchere also addressed other ways people are making their online activities safer, including better spam filters with email clients and more advanced ways to combat malware and virus attacks. However, there are newer online issues to consider, such as cyber-bullying, the threat of having one's online reputation tarnished and sharing too much personal information.

Beauchere says that Microsoft will continue to work with a number of organizations and programs to improve online safety and will also make some proactive efforts on its own. She states:

For instance, we’re arming parents with useful tools so they can know how often, with what, and with whom their children are interacting online.  We’re developing new technologies to help combat online child exploitation, and working to put behind bars those who would do our children and others harm.

Microsoft's Safety and Security Center has more information on the company's efforts in that area.