Microsoft's new controller for the Xbox One console is the subject of the company's latest contest, which could give the grand prize winner a lot of money and even a chance to see their design brought to life on a real gamepad. 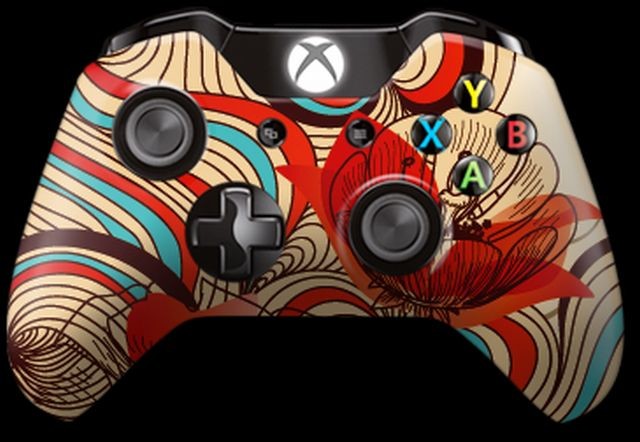 The contest asks for people to download a template in the shape of the Xbox One controller and create a new art design around that shape, other than the basic black color that most of the devices have. Up to three different designs per person can be submitted for the contest before December 31st. You can check out what's already been submitted at the contest website.

A panel of judges from Microsoft will pick 10 finalists which will be voted on by the public from January 13-27. The judges will pick the grand prize winner, who will receive $1,000 and the possibility that Microsoft could place the design on an actual Xbox One controller. The People's Choice winner will get $750 and the rest will get $500 each.

If a designer submits an Xbox One controller entry and creates it via Microsoft's Fresh Paint app, it will be entered into another contest. The winner of that competition will get a $150 gift certificate from CanvasPop.com and a Sensu digital Artist Brush & Stylus.