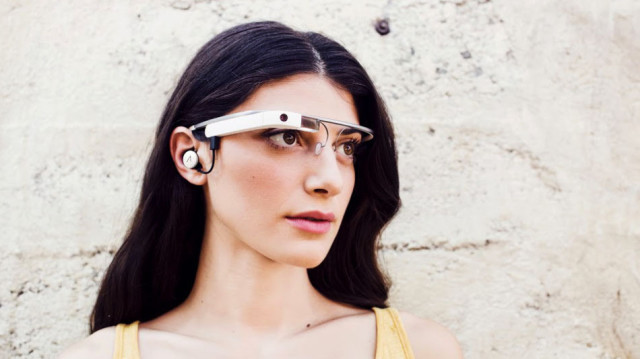 Before Google Glass has even gone mainstream, steps are already being taken to prevent its usage in a number of ways. Lost Lake Cafe & Lounge in Seattle, WA is yet another restaurant banning use of the gadget by its customers. The venue didn't seem to show too much sympathy when it posted the new policy on its Facebook page:

We kindly ask our customers to refrain from wearing and operating Google Glasses inside Lost Lake. We also ask that you not videotape anyone using any other sort of technology. If you do wear your Google Glasses inside, or film or photograph people without their permission, you will be asked to stop, or leave. And if we ask you to leave, for God's sake, don't start yelling about your "rights". Just shut up and get out before you make things worse.

No shame whatsoever on Lost Lake's part. In March we reported that the 5 Point Cafe also located in Seattle banned Google Glass as well. While it's probably not great etiquette to be using Google Glass at a dinner table, the real concern is public use when it's unknown what owners are doing on these devices.

The trouble doesn't stop there. Just this month a woman from Los Angeles was fined for driving while using Google Glass. Don't Glass and drive, kids. Seriously though, you ought to keep your eyes completely on the road.

With this trend of banning Google Glass use in restaurants and while driving, could it be that already Glass is proving to be more trouble than its worth? Or perhaps it's just a sincere effort to tackle any possible issues with the new technology head-on.