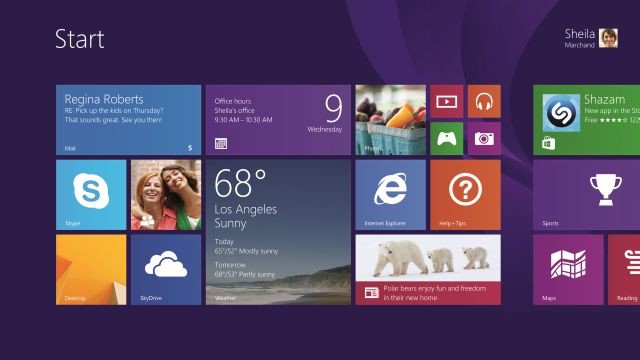 Microsoft may not be holding a big launch event in Times Square to promote the launch of Windows 8.1, as they did with Windows 8 in 2012. However, the company still has plans to offer some online events to promote the official launch of its latest Windows update to the public

Microsoft has let Neowin know that members of the Windows team will be participating in a Reddit AMA (Ask Me Anything) session starting at 1:30 pm Eastern time today and lasting until 3 pm ET. Right after the AMA event is over, Microsoft will host a Windows 8.1 themed Twitter chat from 3 pm to 4pm ET via the #winchat hashtag on the official Windows twitter account.

Finally, Microsoft has set up an online contest that will last for the next eight days. To enter, people can sign into their own Twitter account and tweet and share an image of their new Windows 8.1 Start screen with the #MyStart hashtag. Microsoft will pick 810 winners at random each day from among the contest entries and give each of those people a $10 Windows Store gift card. Unfortunately, the contest is just for U.S. residents. Sorry, rest of the world. 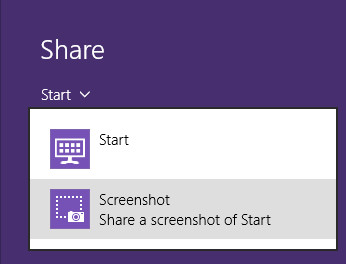 To take a screenshot of your Start screen in Windows 8.1, open up the Share charm from your Start screen and tap or click the down arrow next to “Start” and choose “Screenshot” (shown above). Alternatively, you can press the Windows logo key + PrtScn on your keyboard or if you're using a tablet, press the Windows logo button + the volume down button.

If you're outside the U.S. why not share your Start screen here. Neowin will select a few Start screen shots over the next few days and upgrade you to a years Tier 2 subscription (worth $28 USD) for free!