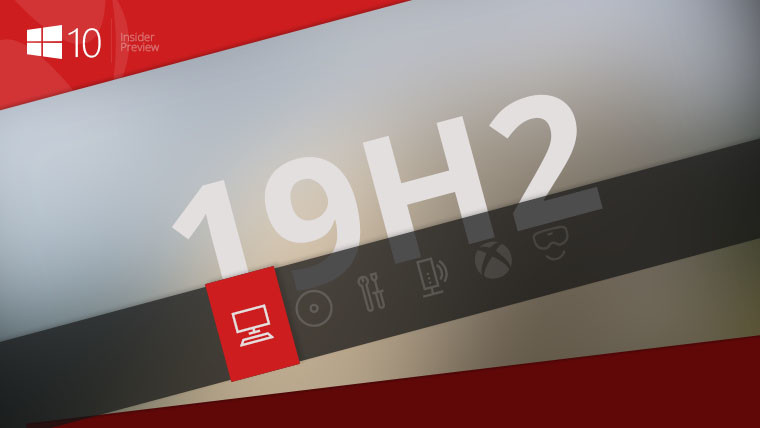 The Windows Insider team is holding its monthly webcast today, where it confirmed that it will be opening up Skip Ahead enrollment soon, and it's probably going to be later on this week. The news comes just a couple days after the firm's Brandon LeBlanc tweeted that new Skip Ahead builds will be coming in a few weeks.

Today's news isn't entirely surprising, but Insiders that have opted out of Skip Ahead will be pleased to know that they'll have an opportunity to reenroll, given that there's limited availability. Of course, once it fills up again, you won't be able to sign up.

At times like this, the Skip Ahead subset of the Fast ring gets pretty much the same builds as the regular Fast ring, except those Insiders get app updates still. But as Windows 10 19H1 development draws to a close, Microsoft will begin releasing builds for 19H2, while the regular Fast ring will continue to get the final 19H1 builds.

When it's time to reopen Skip Ahead, the Windows Insider team will make a formal announcement regarding how you can enroll.