A few hours ago Microsoft announced that it will be holding a press conference at Noon, PDT. Not long after that announcement, a flood of information began hitting the web that all aligns to the previous rumor that Office 2013 would be shown off today.

The image above comes from Winunleaked.info and the language is clear, the Office Customer Preview information will be unvieled later today. The image above also suggests that there will be a download available too.

Below is another picture from IThome that appears to show the new icons that will come with the new version of Office.

We only have a few more hours until Microsoft announces the new platform and who knows, maybe they will have a few more surprises to announce but until then, this is all we know, for now. 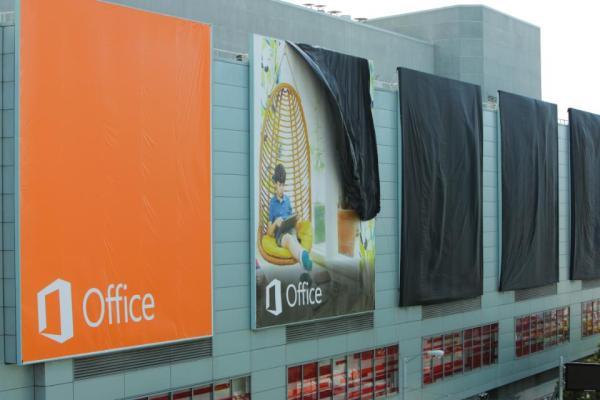