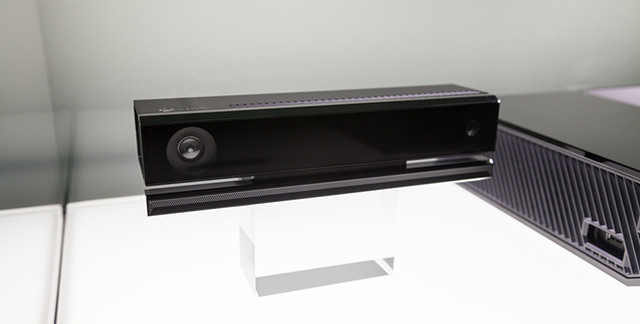 Today's announcement by Microsoft that it would sell a version of the Xbox One without the Kinect sensor in June also means users can expect some new updates for the console that will help them navigate through its dashboard better with just the controller.

We do want to find ways to give you some of those shortcuts and make some of the things that we have with Kinect easier with the controller. You can expect to see us do a bunch of things over the coming months to make the experience easier and easier, even if you don't have a Kinect.

Mehdi added that the first updates won't be released before E3 2014, which happens in early June, but should be released shortly afterwards, adding. "We're still kind of working through that."

As far as the reasons behind offering a non-Kinect Xbox One SKU, Mehdi denied today that it was an attempt to boost sales of the console. He repeated Xbox head Phil Spencer's statement today that selling an Xbox One without the sensor was simply to give customers a choice, even if that choice is $100 less than the one with the Kinect device.

Mehdi also denied that the move was made to sell the Xbox One in more territories around the world, although he did admit that localizing the Kinect add-on to work in each country "takes a bunch of time." The Xbox One is only being sold in 13 markets so far, compared to over 50 for Sony's PS4. Microsoft plans to expand the Xbox One's reach to more countries this fall, including China.