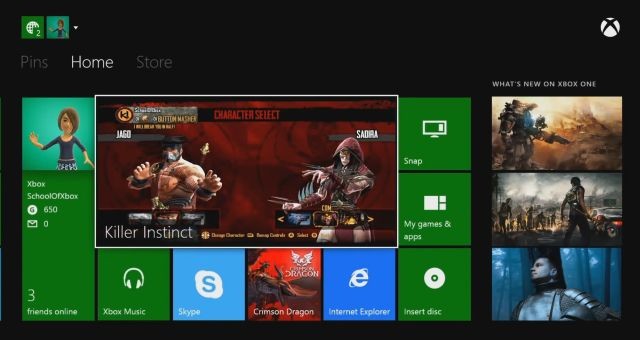 Will the Xbox One dashboard be filled with campaign ads this fall?

The Xbox 360 and Xbox One consoles run interactive ad banners on their dashboards. This isn't new; that kind of activity has been going on for a while now. So far, most of them have been for products like cars or for movies. If Microsoft has its way, the near future could see your Xbox One dashboard turn into a political ad location, at least in the U.S.

The Washington Post reports that Microsoft representatives were passing out promotional materials this week at the annual CPAC conservative political conference in Washington DC. The documents were plugging Microsoft's Xbox Live, Skype and MSN services to current and potential candidates as a source for running campaign ads.

The materials stated that Microsoft could create a database of Xbox Live users that could be used as the basis for political ads that would show up in the dashboard of Xbox consoles. Presumably, the ads would be targeted at specific audiences and demographics; in other words, a person living in New York City would see ads for their local candidates while an L.A. resident would see a different set of political messages aimed at their districts.

This isn't the first time gamers or Xbox owners have been subjected to campaign ads. In 2008, U.S. Senator Barack Obama paid for ads that could be seen inside a number of Electronic Arts games during his first U.S. Presidential campaign. President Obama also ran ads on Xbox Live during his 2012 reelection effort.