Microsoft UK has announced that its Chief Executive Officer, Michel Van der Bel, will step down from that position later this year, moving "into a new role to be announced at a future date".

Van der Bel prides himself on being a 'social CEO', and recently said that engaging with customers and employees on social media "means better communications, improved brand image, increased transparency, better employee morale and trust. After four years in the top job at Microsoft UK, he'll be replaced by a new chief executive on November 1. 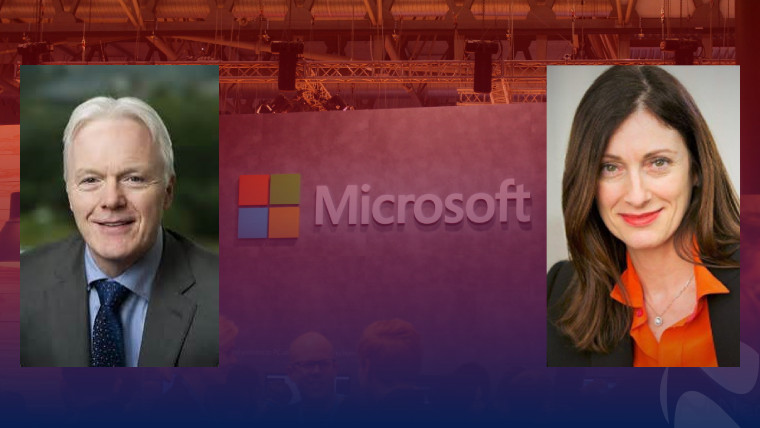 His replacement, Cindy Rose, has started work at Microsoft today. When she takes over as CEO later this year, Microsoft says that she'll be responsible for all of its "product, service and support offerings across the United Kingdom continuing the company's transformation into the leading productivity and platform company for the mobile-first, cloud-first era."

While she's new to Microsoft, Rose has an impressive résumé, having worked in key roles at several major corporations:

Rose said that she is "excited by the possibilities" of Microsoft's mission "to empower every person and organization on the planet to achieve more".