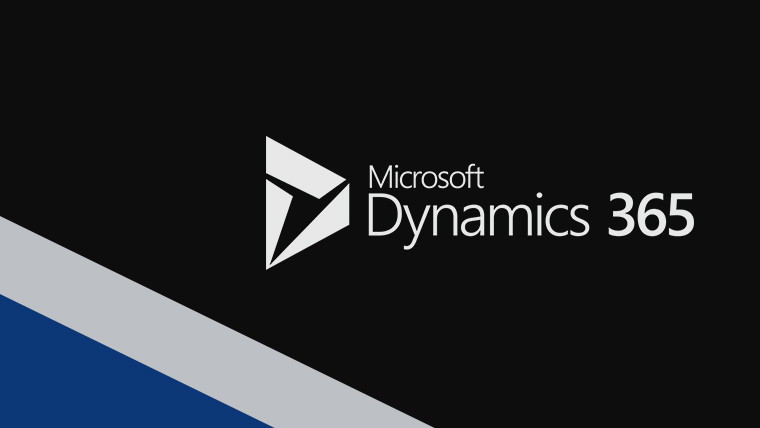 The second and final release wave for Microsoft's Dynamics 365 suite of enterprise services, along with the Power Platform, reached general availability in October. Before that, users had been testing more than 70 of the 400 capabilities in the update that had been available in the form of early access since August.

Now, Microsoft has unveiled the initial timeline for the first of two release waves that will be coming to the aforementioned platforms next year. The following are the key dates that are part of this release timeframe:

The initial list of features for this release wave will be made available first on January 27, followed by a two-month period of early access starting February 3. Customers and partners will be able to test the upcoming capabilities in non-production environments. They will also be advised on the utilization of the new features through release overview guides and videos. More detail on early access can be obtained by consulting its FAQ.

Finally, production rollouts will automatically begin on April 1, with regional production deployment, starting a couple of days later. The updates will continue till September. With regards to a detailed schedule for this rollout, it will be published by March.

Notably, the rollout for the 2019 release wave 2 will be continuing through March 2020. For more information regarding release plans in the future, users have been encouraged to keep an eye out for changes to the Dynamics 365 product updates page.