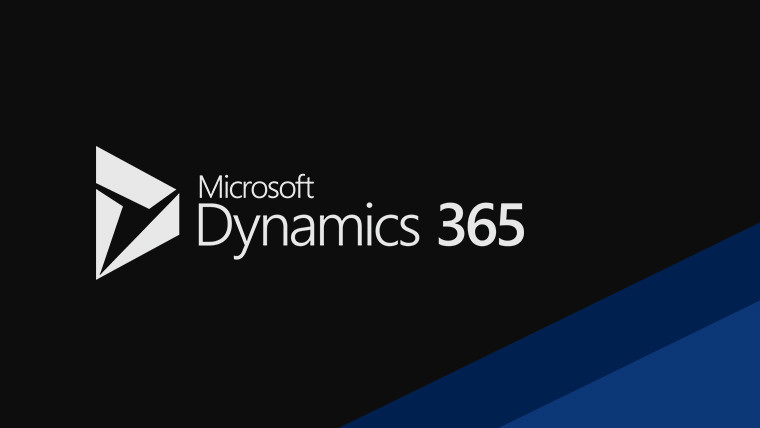 Nearing the end of last year, Microsoft announced a release timeline for the first of two release waves that would be arriving for Dynamics 365 and the Power Platform in 2020. Although this wave is still going to run through September, key dates for the 2020 release wave 2 have now been unveiled as well.

The following timeline provides an overview of what Microsoft's customers and partners can expect for products across both platforms in the upcoming months:

The initial list of features will be revealed first on July 8, followed by early access to these capabilities rolling out almost a month later. General availability is slated to commence as soon as the release wave 1 has wrapped up by the end of September. Production rollouts will automatically begin on October 1, with regional deployments beginning the day after.

As far as the ongoing release wave is concerned, 70 percent of the planned features have already been shipped, with the remaining 30 percent set to arrive by September. Overview videos for all major Dynamics 365 and Power Platform offerings corresponding to release wave 1 are available on the blog post.

Those who want to keep up to date with further details as they come along should keep an eye on the product updates page, which will be providing all the latest release plans, overview guides, and timelines.