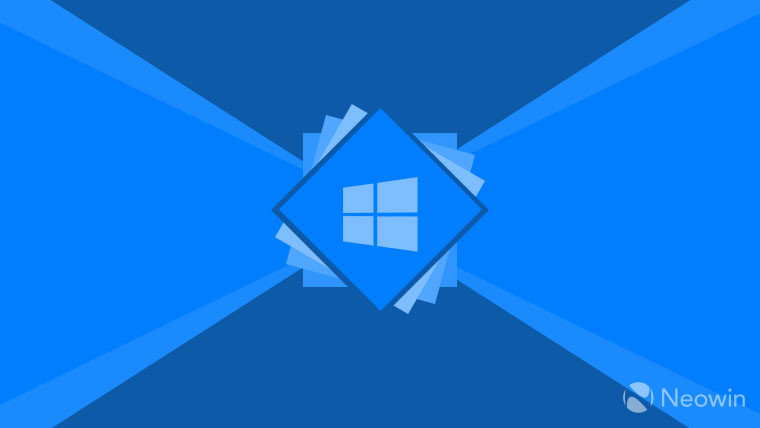 Microsoft announced a series of new features and capabilities for Windows developers at Build 2018, some of which are specifically related to Fluent Design and UWP. Now, those features are finally making their way to developers with the latest update to the Windows 10 SDK. The latest version comes as part of Visual Studio 15.9.1, and it includes a host of new capabilities.

One of those is the Windows UI Library (WinUI), which means developers can access XAML controls and elements through NuGet packages. This means that apps can use modern controls and Fluent Design elements in versions of Windows that didn't originally support them, all the way back to the Windows 10 Anniversary Update. WinUI was made available in preview back in the summer, but it's now out of the testing phase.

UWP XAML Islands are also now available for apps that aren't built on the Universal Windows Platform (UWP), including WinForms, Win32, and C/C++, albeit in preview stage. The feature was announced back in April during Build, and it essentially allows developers to use UI elements from UWP in apps built on older technologies, giving them a more modern look without changing the underlying technology significantly.

This release of the Windows 10 SDK also includes support for Adaptive Cards 1.1, bringing new features such as Media Element and Action Icons, as well as a new visual designer. Adaptive Cards are meant to present dynamic and interactive content in messages, and they were added to Outlook and Teams back in May.

Hyper-V also now allows developers to run an Android emulator with all the latest APIs right inside Windows, though it requires the April 2018 Update (version 1803) or later. Graph Notifications are also now available in preview, offering a cross-platform system for notifications powered by Microsoft Graph. Developers can also now use Project Ink Analysis to create apps that are capable of recognizing ink and making it "more productive".

Lastly, the Windows Machine Learning API is now easier to use because it's the same for both Win32 and UWP apps. It also now has new capabilities including support for ONNX v.1.2.2 models, the ability to convert FP32 datatypes in ONNX models to use FP16, support for Windows Server 2019, and more.