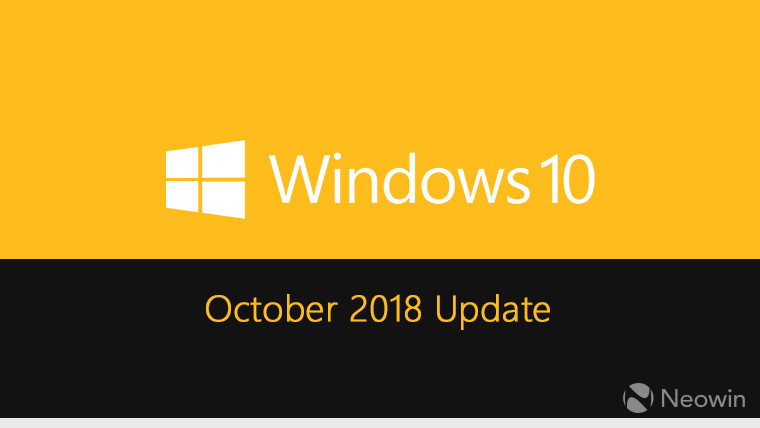 While Microsoft pulled the Windows 10 October 2018 Update a couple of days ago due to files going missing upon upgrading, the update is still coming, and the firm has updated its Windows Processor Requirements page for the new version of the OS. The main change is that it now supports Qualcomm's upcoming Snapdragon 850 chipset.

Windows 10 Pro for Workstations and Enterprise also gets options for up to Intel's 7th-gen Xeon CPUs, along with AMD's Opteron and EPYC chips. It's worth noting that the Qualcomm Snapdragon 850 is not supported by the new LTSC (Long-Term Servicing Channel) release of Windows 10 Enterprise.

The options for Windows 10 IoT Core (SAC and LTSC) haven't changed on the official page, although support for NXP processors is coming soon, including the i.MX 6, 7, and 8M families. Windows 10 IoT Enterprise shows support for up to 8th-gen Inel Core processors, Atom, Celeron, and Pentium, along with AMD 7th-gen and Ryzen chips.

It's also worth noting that while not much has changed in the Semi-Annual Channel except for Snapdragon 850 support, things have changed in the LTSC channel. The last Windows 10 LTSC release was version 1607, and that only supported up to 7th-gen Intel Core and Xeon chips, and only up to AMD 7th-gen CPUs, so there's no Ryzen support.