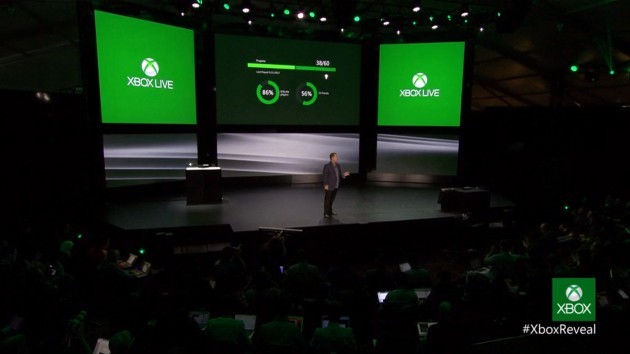 It wasn't just the Xbox hardware that got an update, but also its hugely popular online network, Xbox Live. Microsoft is dedicating far more resources to online gaming, upping the dedicated server count from 15,000 to over 300,000, which should lead to a much smoother multiplayer experience.

Creating viral videos for your gaming channel on YouTube also just got easy, after Microsoft introduced the ability to film video and take pictures from within games and then share them over social networks. Sony recently introduced similar features for their PlayStation 4, so it's good to see that Microsoft are keeping up. As games become more graphically enhanced, the videos should only get better.

It will also be easier to find fellow gamers to compete against, with the ability to search for playmates while watching TV or playing other games. This makes the pairing process more seamless, as it will become easier to set up a relevant match without having to sit there forever waiting for a partner to come online. Microsoft has also added "bigger matches with more players" according to TechCrunch.