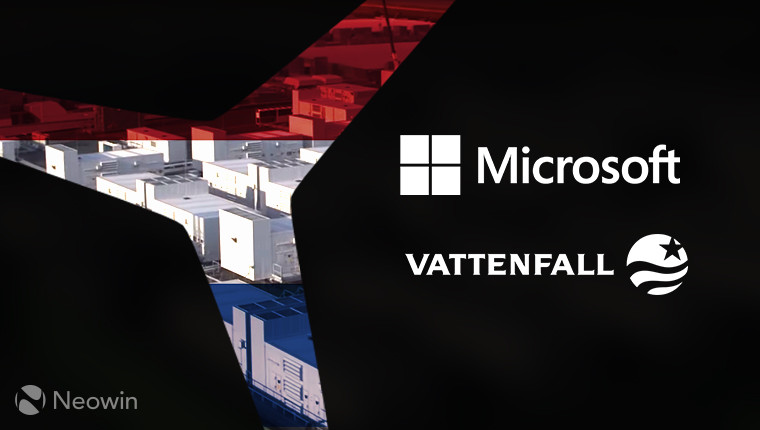 Microsoft has announced a deal it made with Swedish company Vattenfall, one of the old continent's largest energy and heat retail suppliers.

As part of the agreement, Vattenfall will expand an existing onshore wind farm in the Wieringermeer Polder, near Amsterdam to meet its eventual 180-megawatt output. Microsoft will use 100% of the output from this "repowered and expanded" farm for its nearby datacenter.

Built through the Swedish firm's Nuon subsidiary, the Wieringermeer farm is scheduled to begin construction next year, with an expected "fully operational" status effective 2019. Once completed, it will be triple the size of the Princess Alexia farm - the current largest establishment of its kind in the country - which was inaugurated in 2013.

There’s a virtuous circle in greening the cloud enabled by this kind of deal [...]

Our powerful cloud tools help companies operate more effectively and efficiently. In the case of Vattenfall and other energy companies, this strengthens their business and creates new opportunities — and that means new opportunities for Microsoft to partner with them to buy new, clean energy to power our cloud, which then powers our customers’ cloud services

The eventual goal is for Nuon to expand the windpark to 100 turbines, which would generate around "1.3 billion kWh of renewable electricity." However, the entirety of this additional capacity will not be available until 2020.

The Wieringermeer windpark is Microsoft's second European project of its kind, hot on the heels of the Irish windfarm that was announced about a month ago. Once fully operational, the Dutch farm will bring the Redmond giant's global clean energy procurement to nearly 800 megawatts.