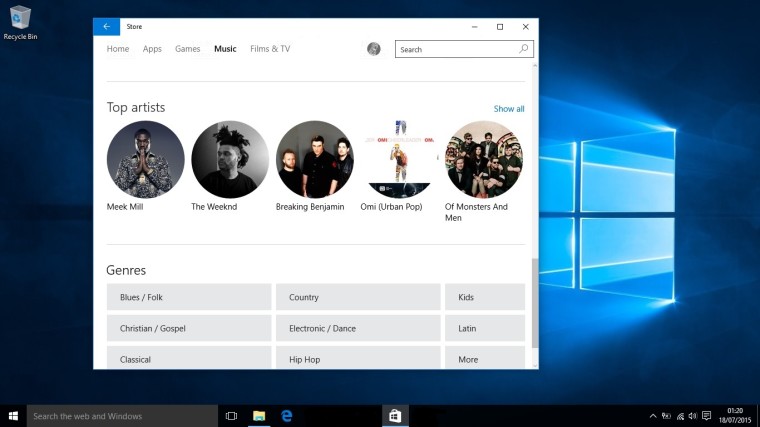 Today's Microsoft is not your father's Microsoft, a sentiment you will have seen expressed by many among the tech media. It is certainly an accurate sentiment, as the company has, under Nadella's guidance, undergone radical change over the past two years from being the dominant force in all the tech world to becoming an afterthought in the mobile world to now clawing its way back to consumer popularity.

Accompanying this struggle is an increased focus on design and, over the past three years, the company has come up with, scrapped, and then replaced multiple design languages - along with what they're called. From Metro to Modern to Windows, the naming of its apps, and their look, has evolved significantly. Now, the company is adopting a flatter design, with a hamburger menu that is becoming omnipresent across its applications and an emphasis on circles. Staying true to this, the company has even redesigned its employee passes.

Microsoft's Steve Clayton has shared the following image of the redesigned access pass on his Instagram page: 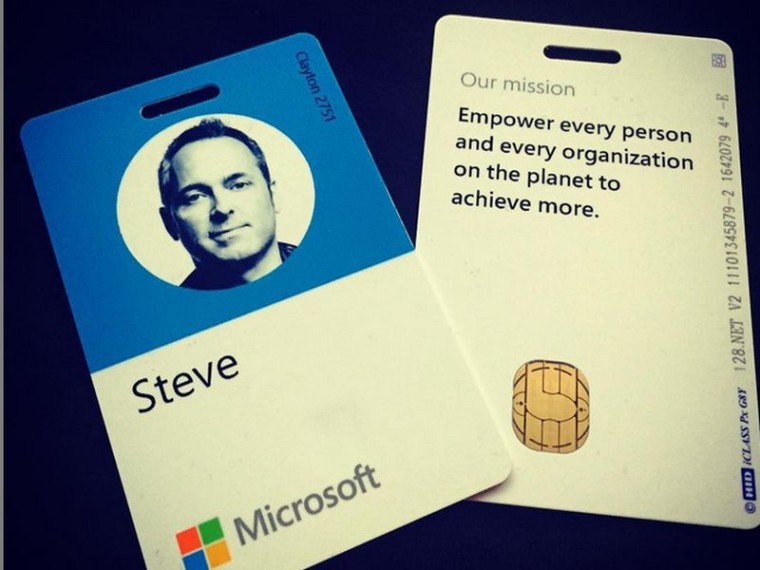 It take several cues from Microsoft's current design for Windows, going for a clean and fresh look and even incorporates the light blue coloring on Windows 10's retail packaging. On the back, there is the new mission statement that Nadella recently announced.

It is also consistent with how Microsoft is developing the design language of its apps, which you can see a sample of below.