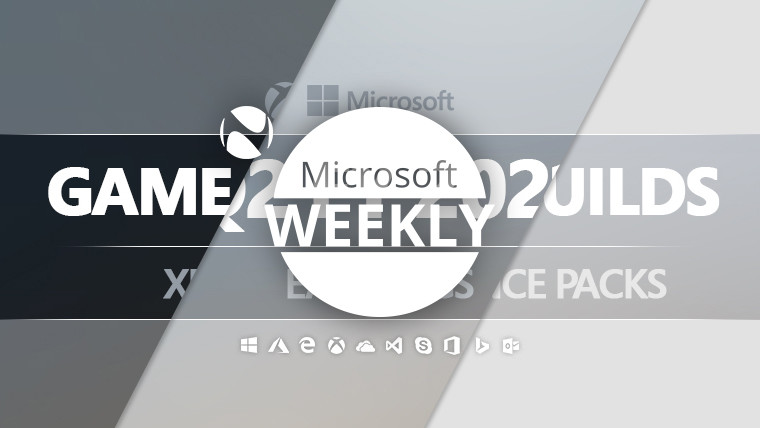 The Redmond giant opened its week with the very impressive earnings report for Q2 of its FY 2021, followed by great Game Pass news, and the usual Insider builds. You can find info about that, as well as much more below, in your Microsoft digest for the week of January 24 –30. 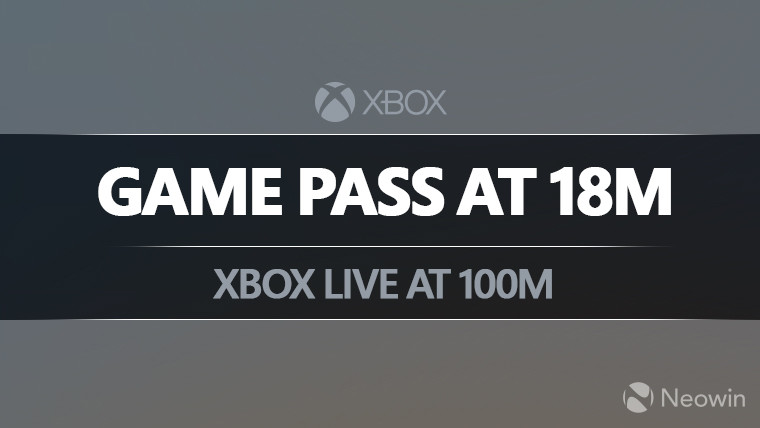 As we’ll discuss in the next section, dedicated specifically to Microsoft’s earnings for Q2 of FY 2021, gaming had a great quarter at the company.

For one, Xbox Live’s monthly active user number has topped 100 million, with the firm’s “Netflix for games” Xbox Game Pass subscription growing to an impressive 18 million subscribers from the 15 million announced back in September, and 10 million in April of 2020.

All this growth marked a few firsts for the division, including an excess of $2B in revenue from third-party titles and $5B in gaming revenue for the first time ever.

In additional good news, Indiana Jones and the Emperor’s Tomb, as well as Gears 5 are among this month’s Games with Gold offers, while Deals with Gold cover everything from Need for Speed Payback to The Surge and Kerbal Space Program, to name but three.

Switching gears to seasonal content, Halo: MCC’s Season 5 now has new Halo 3 and Halo: Reach unlocks, while Season One of Sea of Thieves is now live with a battle pass, additional voyage, as well as more details about the battle pass and freebies for players.

There is however some bad news for players of Bleeding Edge, as Ninja Theory has decided to abandon the project, instead focusing on Hellblade 2 and other endeavors.

Lastly, the box art for the first PlayStation Studios-published game to also land on Xbox has been revealed. This is somewhat of a strange situation, as will be the release of timed-exclusives Ghostwire Tokyo and Deathloop from now Microsoft-owned Bethesda Softworks / ZeniMax Media. 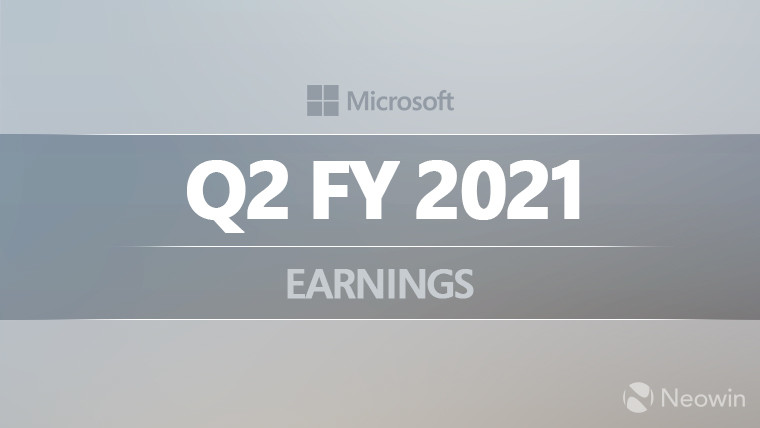 On the consumer side, revenue was up 7% off the back of a 28% increase in subscribers to 47.5 million. LinkedIn revenue grew 23%, and sessions 30%, with Dynamics products and cloud services seeing a 21% increase in revenue, which includes a 39% uptick in Dynamics 365 cloud revenue.

As far as the Intelligent Cloud section is concerned, unsurprisingly, its growth was driven by Azure. Server products and cloud services grew 26% off the back of a 50% increase in Azure revenue. On-prem server products grew 4% thanks to the EOL of Windows Server 2008. Enterprise Mobility grew its install base by 29% to 163 million seats, with Enterprise Services revenue also seeing a 5% rise overall.

Moving to the biggest revenue contributor, More Personal Computing, we saw a 1% growth in Windows OEM revenue due to Windows 7’s EOL. This includes a 9% decline in OEM Pro revenue, and 24% uptick in OEM non-Pro revenue. Windows Commercial services revenue grew by 10% as well.

Last but not least, gaming revenue increased 51% off a very respectable 86% increase in hardware revenue due to the launch of Xbox Series X|S. Thanks to the availability of first- and third-party titles – as well as the growth of Xbox Game Pass -, content and services revenue was up 40% too. 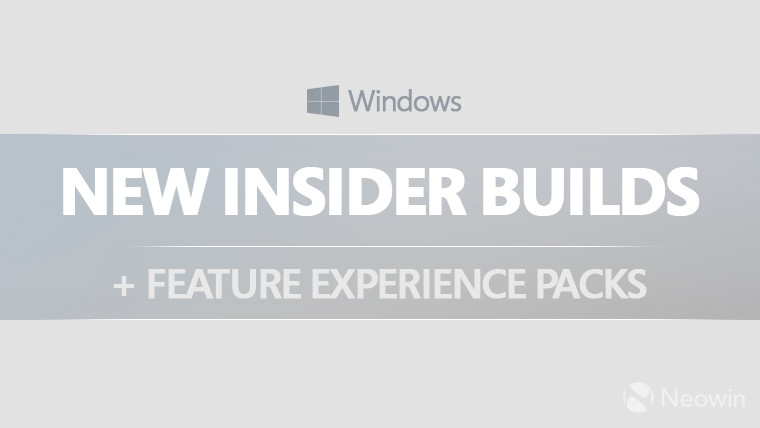 To nobody’s surprise, Microsoft yet again released a preview build from its ever-nebulous vNext branch of Windows 10 development.

Build 21301 made its way to folks in the Dev channel, with its most notable change being a much-welcome refinement of the touch keyboard experience. The build, of course, includes a few fixes, but those are matched in number by known issues. There is a small quality of life improvement included too, as you’ll now be able to right click locally-saved files in jump lists to open the file location.

And speaking of improvements, there’s are some of those for screen snipping, as included in the Feature Experience Pack 120.2212.2020.0 that was pushed to Insiders in the Beta channel. The word improvement is a bit strangely used here, as the company is focusing on specifically improving the reliability of the feature, at the expense of UX. The unfortunate casualty of this is the absence of the ability to paste a snip directly into a folder in File Explorer, although the team has said this will be added back in the future.

For folks who are fans of the Windows Terminal preview, version 1.6 is now out, featuring a new settings UI, while the Windows Package Manager Preview now supports the ability to uninstall programs.

Finally, on the subject of rollouts and additions, Microsoft has now updated its rollout plans for Windows 10 Team 2020 after partially pausing the rollout in December due to post-installation issues. Switching to regular old Windows 10, version 20H2 (October 2020 Update) growth has slowed down, with the variant still in third place in terms of market share – behind the November 2019 Update (1909) and May 2020 Update (2004).

As we’ve done in the past, we end the column with some Edge news for folks using the various Insider builds. 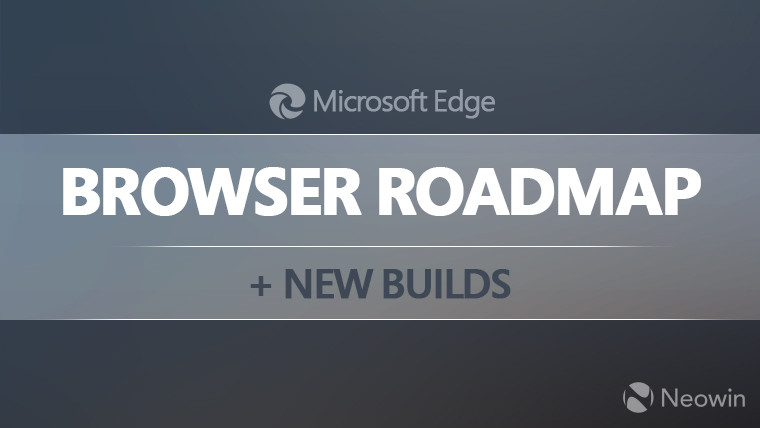 First and foremost, folks in the Dev and Canary channels can look forward to a number of inking enhancements, which are based on user feedback and try to bring feature parity with Legacy Edge. These should be hitting the Beta and Stable channels soon, following a period of additional feedback gathering.

For those in the Dev channel, be advised that build 89.0.774.4 is the final build for this major version of the browser. It includes Collection improvements, a Read Aloud function for PDFs, as well as History and Open Tabs sync, as well as other additional niceties. This build should be promoted to the Beta channel next week.

There are two more bits of news that we should touch upon before we end, one of which is the fact that PWAs (or Progressive Web Apps) that are installed via Edge now allow you to switch profiles. This is especially useful for social media websites like Twitter, which folks may have multiple accounts for.

The second and final bit of news concerns the Edge roadmap, which has now been tweaked to show additional details. The roadmap is to be updated with every Edge Beta release – that is every six weeks -, with the list of new features going all the way to Edge 91. Keep in mind that the browser’s Stable channel just got version 88.

Editor's note: The original title implied that $43.1B denoted earnings, not revenue. We apologize for the oversight.