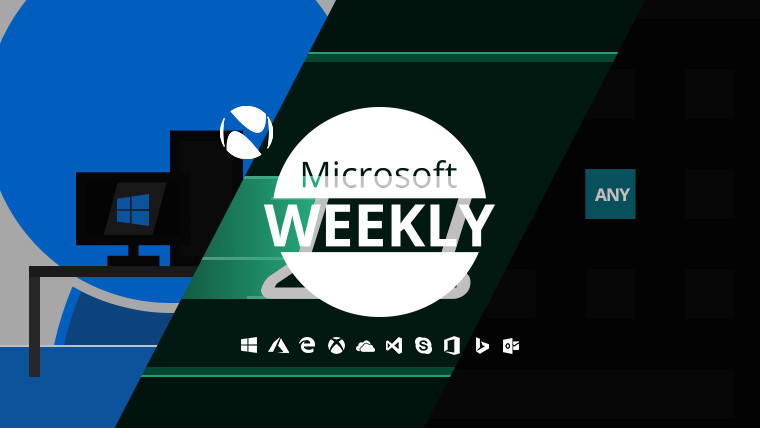 This past half a fortnight has been a little lighter on the news front, but it by no means translates to announcements of lesser importance. Previews for everyone and their dog, updates for mobile devices, and a whole host of other quality of life improvements, they’re all here in your Microsoft digest for the week of March 17-23.

System on a desk

On the off chance you want to do some work, or better yet, play something, chances are you’ll make use of some sort of flat surface. While you’re sitting down, here are a couple of things you might want to know of. 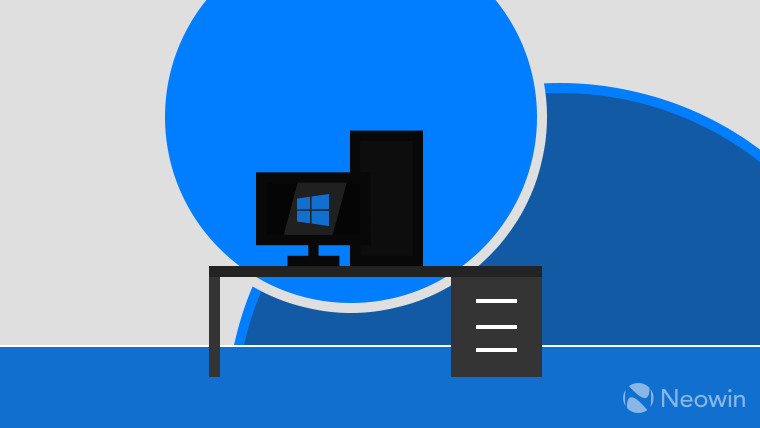 Folks down in the trenches of the Insider program were greeted by a new build, namely 17127, which brought some Cortana improvements like a new profile page, and a new design plus performance improvements to the Notebook. The availability of the latter has now been extended to all languages and markets where Microsoft’s digital assistant is supported: United States, United Kingdom, Germany, Australia, Canada, India, Spain, China, Mexico, France, Italy, Japan, and Brazil. There are no known issues, only fixes related to Edge and Mixed Reality.

Aligning with the number of the Slow ring release from a week ago, build 17120 of the Software Development Kit has also been freed into the wild. Unlike some previous SDKs, it can be installed on both systems running an Insider preview, as well as other supported versions of Windows. Testers in the slow lane are privy to build 17127 too, in case the week-old 17120 seems a little stale.

Alas, Microsoft giveth, but Microsoft also taketh away. In this particular case, the stubborn watermark in the right hand corner has at last been taken off. What has been given though is yet another Insider Fast build, 17128. To complement it, a new app dubbed Cortana Show Me can now be tried. In essence, it’s the virtual assistant guiding you to a certain setting you might be looking for, with 15 built-in guides at the time of writing – including but not limited to updating the OS, changing default programs, checking your version of Windows, and more.

Last but not least, Skip Ahead Insiders were offered build 17627 with no new front-facing features, and with a few known issues relating to Edge and accessing the Microsoft Store. All is not lost, since one of the fixes included addresses a rather nasty OneDrive bug. No more will you be given a free green screen when trying to access an online-only file via File Explorer.

System on the move

Extending the overall experience of desk-bound work and play, mobile solutions offer a little more flexibility for those on the go. Worry not, there’s something for this category as well. 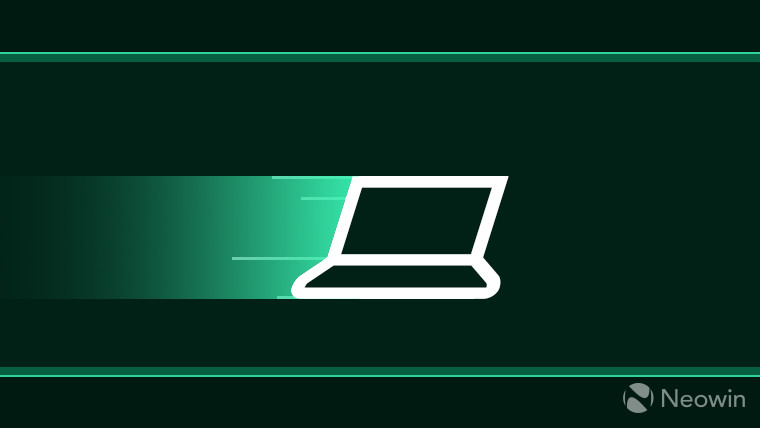 First to get some enhancements are owners of the latest Surface Pro models, either regular or with LTE Advanced . The recently released firmware revisions contain fixes related to protection against the Meltdown and Spectre trio of vulnerabilities. According to the Redmond giant, users should experience better security, reliability, and battery life as a result of these aforementioned revisions.

And speaking of better, that’s how the day of folks on Windows Mobile devices should be after updating to the newest build. Lumia 640 and 640 XL owners – the only Windows handsets left in the wild that were supported for the Creators Update, but not its successor – can be once more on the bleeding edge of document opening. If you are however on the Microsoft Edge, specifically PDF opening should now be a breeze. Be sure to look out for build 15063.966 so you can open even the most portable of document formats.

Those in possession of older Lumias are stuck on the Anniversary Update (1607) of Windows 10 Mobile. There’s no PDF rendering issue there, and also not much in the way of changes. That said, you should see build 14393.2126 make its way to your handset.

Everything else to improve

Missing from the sections above, but indeed not forgotten, are some other parts of the Microsoft ecosystem. Or rather, a single part, that’s much bigger. 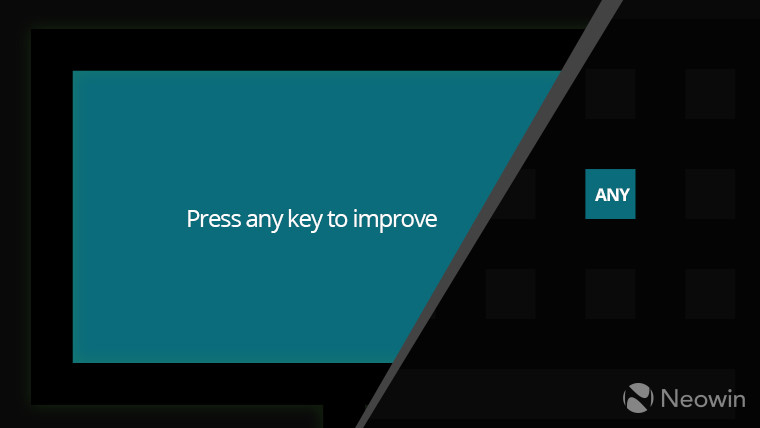 Users on Windows 10 1703 (Creators Update) as well as 1607 (Anniversary Update) received cumulative updates for the respective operating system versions. There are no known issues to report, and fixes range from those related to BitLocker Encrypting File System (EFS) all the way to support for additional SSD, high speed eMMC devices, and GDI handle leaks in the Windows Ribbon control. If you’re on 1703 look for KB4088891 (build 15063.994), and if you’re on 1607 keep an eye on Windows Update and KB4088889 (build 14393.2155).

People running the Fall Creators Update (1709) have gotten their fair share of fixes, some of which coincide with those above. In terms of those specific to this version of the OS, the issue relating to Windows Server 1709 not accepting credentials in the command line has been fixed, as has the Windows Defender Firewall policy rule 260-character cap. Look for KB4089848 (build 16299.334), and pay attention to the known issue related to update history whereby it is reported that KB4054517 failed to install because of error 0x80070643.

Stuck in update limbo or not, some improvements should be noticeable, as Microsoft says it has reduced the total offline time – time during the patching process when you can’t use your PC – compared to previous iterations of the OS. Whereas you’d have around 82 minutes in total of offline time for the Creators Update, that has now fallen to just 30 minutes.

Also welcome should be the changes made to accessibility features as part of Windows 10’s spring update. Joining the performance and reliability improvements to Narrator and those for the dedicated reading and writing component is a rather big user-facing change: the different accessibility features are now grouped sense / ability (vision, hearing, etc).

With all this back and forth with previews and updates, it’s understandable if you’d like to take a break. Indeed that’s what we end with this week. 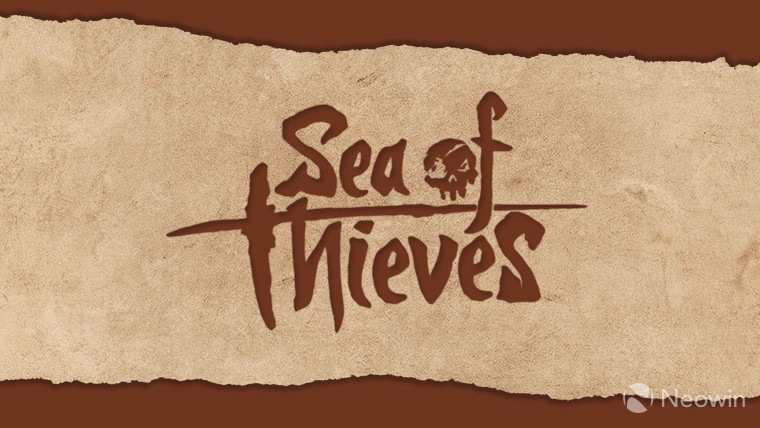 Earlier this week, the long-awaited cartoon piracy simulator, Sea of Thieves at long last set sail on its maiden voyage through the stormy waters of online multiplayer. The full price title is available to enjoy on the Xbox One console family as well as Windows 10 PCs, either separately or together. That is to say, you can take advantage of Xbox Play Anywhere and plunder the ships of your PC-bound friends, treasure chest in one hand and Xbox controller in the other.

Until next week, happy loot finding.