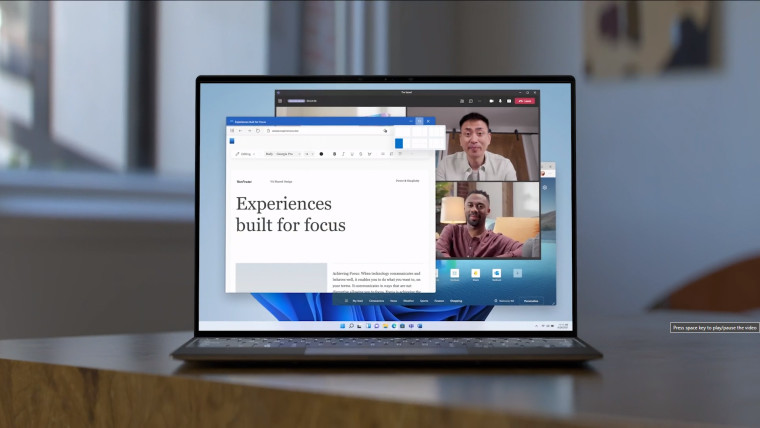 Earlier today, Microsoft announced Windows 11 operating system. The new update will bring a visual overhaul along with performance and productivity improvements as well as native support for Android apps.

If you are excited about Windows 11 then we have great news for you. Microsoft has confirmed that the Windows 11 update will be free for all Windows 10 users. The caveat, however, is making sure your device meets the minimum system requirements, though you can bypass those for now.

It’s free. But only Windows 10 PCs that are running the most current version of Windows 10 and meet the minimum hardware specifications will be able to upgrade. You can check to see if you have the latest updates for Windows 10 in Settings/Windows Update.

The company further hinted that the Windows 11 update may not be free forever. While Microsoft has not defined the time period in which a user needs to grab the new update, the company notes that it "reserves the right to eventually end support for the free offer." However, the "end date will be no sooner than one year from general availability."

If you are using older versions of Windows, then you will need to first move to Windows 10 in order to claim the free Windows 11 upgrade.