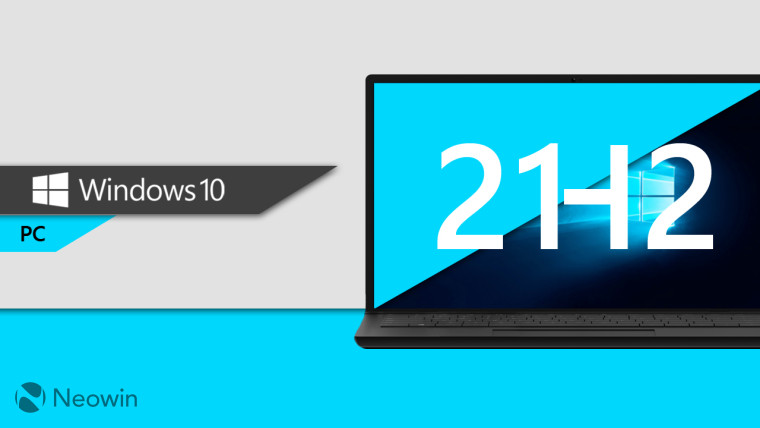 It’s Windows 11 day today as Microsoft finally took the wraps off the next major version of Windows. The OS brings with it a revamped UI, new Microsoft Store that can house Android apps, and a bunch of other improvements aimed at productivity, touch, and more. The firm also shared the updated minimum requirements for running the OS, though, you can bypass those for now.

The Redmond firm posted a separate blog post for IT admins detailing the changes to update cadence and the support lifecycle, announcing that the company will move to an annual update cadence for Windows 11. In that post, it added that once Windows 11 becomes available for Windows Insiders, it will let enterprise customers test the OS out on Azure Virtual Desktop.

Additionally, in a note at the bottom of the blog, the company confirmed that it will be shipping Windows 10 version 21H2 later this fall. Here’s the verbiage included in the post:

As you make the move to Windows 11, we will continue to support you as you use Windows 10. In fact, we will release Windows 10, version 21H2 in the second half of 2021 with new updates to current features that enable hybrid work like Universal Print and enhancements to management and deployment features like Windows Autopilot.

It is not clear whether version 21H2 will contain any consumer-facing features, at the moment. The firm says that users can update to 21H2 to “stay on an updated, secure, and supported version of Windows 10 as [they] plan [their] Windows 11 journey”, so it is anybody’s guess what the plans for Windows 10 are, post the H2 update for this fall. While the PC Health Check tool does assure incompatible device users that they will “keep getting Windows 10 updates”, it is not clear as to how long that will be.

Additionally, there is no word on what the specifics are for LTSC customers with Windows 11 as the firm is expected to release the next LTSC version this fall, which is most likely version 21H2. It is also not known if 21H2 will be yet another enablement package as has been the case with the last two “feature updates”. The company might share more details as it heads closer to the launch of Windows 11.