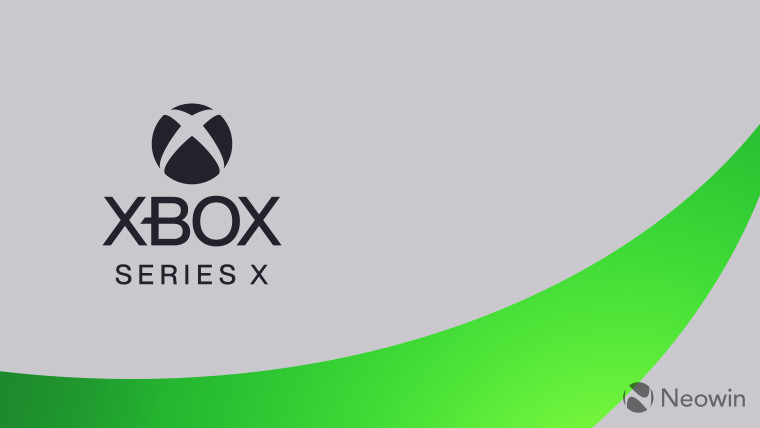 Microsoft has already revealed a fair bit about the Xbox Series X including its detailed specifications. The only aspects of the gaming console that still remain unknown are its price and exact retail availability date. A report from Windows Central has now revealed the pricing of not just the Xbox Series X but that of the Xbox Series S as well.

The Xbox Series X will cost $499, with Microsoft also offering a $35/month Xbox All Access financing option. As for the Xbox Series S, it will cost $299 and there will also be a $25/month All Access financing option. The pricing definitely makes the Xbox Series X and Series S consoles a very tempting option, especially for the hardware they offer. Both consoles are scheduled to launch on November 10, 2020, and Microsoft will soon hold a press event detailing their price and availability.

Microsoft has not talked much or even officially confirmed the Xbox Series S. Today though, we also get a glimpse at the machine's design which is notably smaller and more compact than the Series X. The cheaper console is known as Lockhart and will have the same horsepower as the Xbox One X. From the design, it also looks like the Series S will lack a physical disc drive.

The report says that Microsoft will be heavily pushing the All Access financing program this time around and launch it in more markets globally. The consoles should also launch simultaneously in global markets where the Xbox One series is already available.

What are your thoughts on the Xbox Series X and Series S pricing? What do you think about the latter's design? Let us know in the comments!