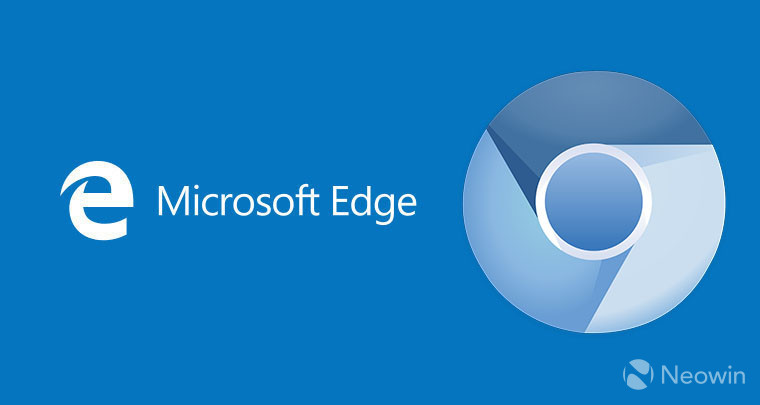 The Microsoft Edge Insider page is now live, and you can download the company's new Chromium-powered Edge browser right now. Currently, it's only available in a Dev Channel and a Canary Channel, with the former being updated weekly and the latter being updated daily. There's also a Beta Channel coming soon, which will be updated every six weeks.

Currently, the new browser is only available for Windows 10. Underneath the main download links, there are options to be notified when the versions for Windows 7, Windows 8, Windows 8.1, and macOS are available. The option for Windows 8 is a bit surprising, since it hasn't been supported for years. To actually be supported, you need to be on Windows 8.1.

The build being offered to Canary is 75.0.121.1, and Dev is 74.1.96.24. It's worth noting that the build in the Dev Channel is older than the ones that have previously leaked. Interestingly, some people did try those builds on Windows 7, and it reportedly worked fine.

Microsoft originally announced its plans to rebuild its Edge browser from Google's open source Chromium back in December. Since then, pretty much everything about it has leaked, including the full browser.

The firm still hasn't said which of its unique Edge features will be brought over to the new browser. Microsoft announced last week that it's not selling ebooks anymore, so you can bet that the new Edge won't support that. PlayReady flags have already been found in the leaked builds, so streaming Netflix in 4K seems like a sure thing. There's still no option to write on webpages, one of the original signature features of Edge, so that might be coming soon.

If you want to try out the Edge Insider Previews, you can find the download page here.