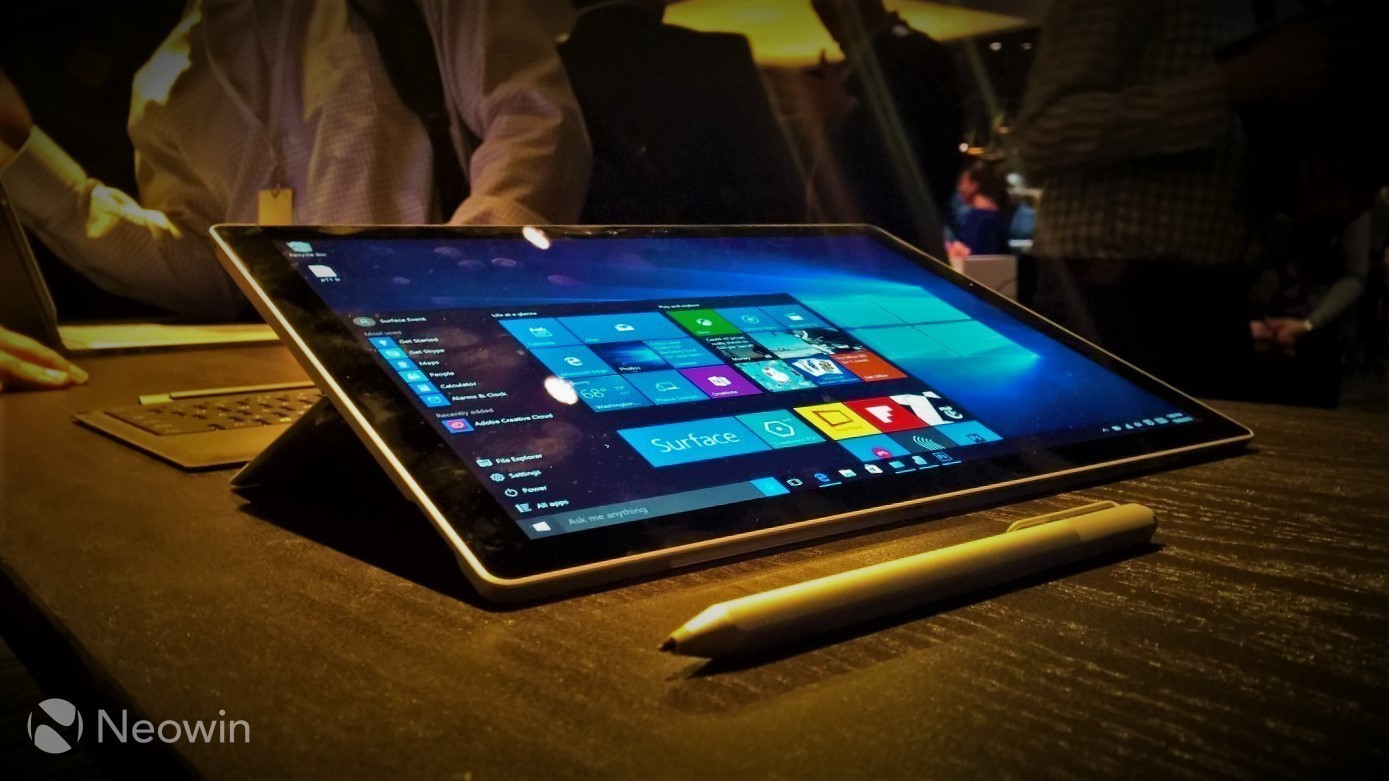 Microsoft has released a firmware update for the Surface Pro 4 and Surface Book. Although new features are not highlighted in the official description, it looks as though 'Windows Hello' has made its way to both units right before the official launch date.

According to AnandTech, the new update brings more than listed, with the addition of Microsoft's unique login system, 'Windows Hello'. If unfamiliar, 'Hello' allows a user to unlock their device through facial recognition or with a fingerprint scan. We have covered 'Hello' previously and were impressed with the results. Below we have detailed Microsoft's official description of the newly seeded firmware version 1.0.

Cumulative and current firmware and drivers for the Surface Book. This firmware and driver package contains drivers for all of the components in the Surface Book, as well as updates to the system firmware that have been released via Windows Update. These drivers and firmware are compatible with Windows 10, including Enterprise versions. The driver MSI and ZIP files include all of the drivers and firmware needed to deploy custom images of Windows on your Surface devices. For convenience, the Ethernet dongle drivers are included as separate packages, but are also included in the ZIP and MSI. Additionally, the WinTab driver is provided for those professionals needing WinTab compatibility with certain Surface Pen enabled applications.