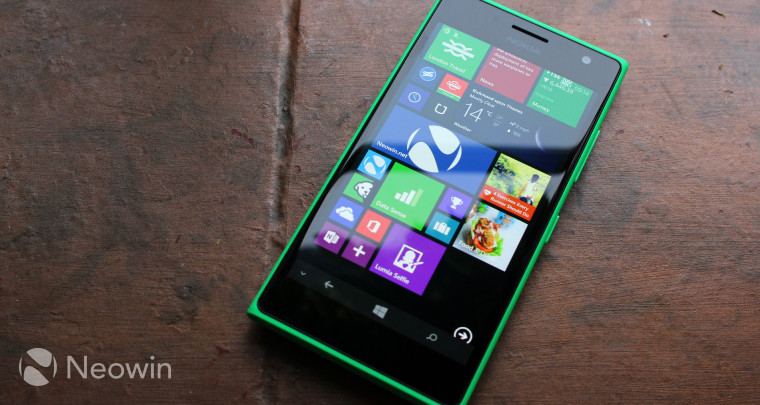 Microsoft may be looking to grab the low end smartphone market, but the sheer volume of devices that it has released at the entry-level is nothing short of confusing. Too much choice can be a good thing, especially when the differences between Microsoft's most affordable devices are so small.

Since the launch of the most successful Windows Phone, the Lumia 520, Microsoft (previously Nokia's hardware division) released seven different entry level smartphones which include the Lumia 525, 530, 535, 630, 635, 636 and 638. These devices are very basic in terms of hardware specifications and even reasonable, considering that they are priced between $120 and $150, with some available even cheaper with offers and subsidies. At least four of these seven devices are available in many markets in some form or other, with hardly any price difference between them. 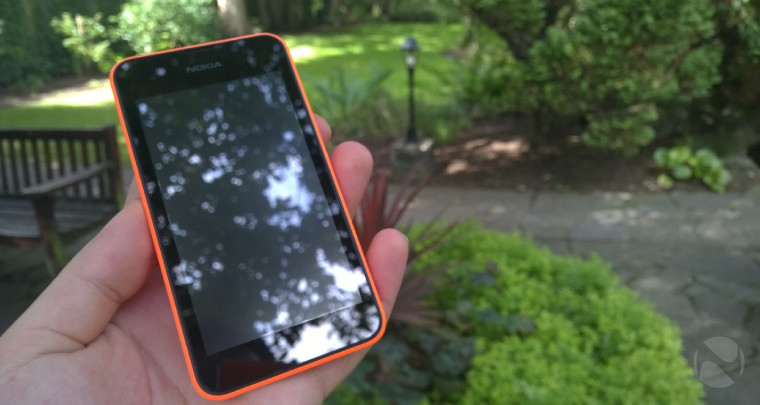 Out of those mentioned devices, the Lumia 630 comes with a single and a dual sim option, while the 635 and 638 are its LTE variants, the Lumia 525 on the other hand is just the Lumia 520 with more RAM. The Lumia 530 and 630 are also similar except for the slightly smaller screen on the 530 and a Snapdragon 200 chipset instead of a Snapdragon 400. There are a few other differences such as battery capacity, and the existence of some sensors or the other as well.

Chinese OEM Xiaomi has managed to pack a HD screen, a 1.7GHz quad core processor, 1 GB of RAM and decent rear and front cameras in its Redmi 1s smartphone for the same price as the Lumia 530, which puts things in perspective. 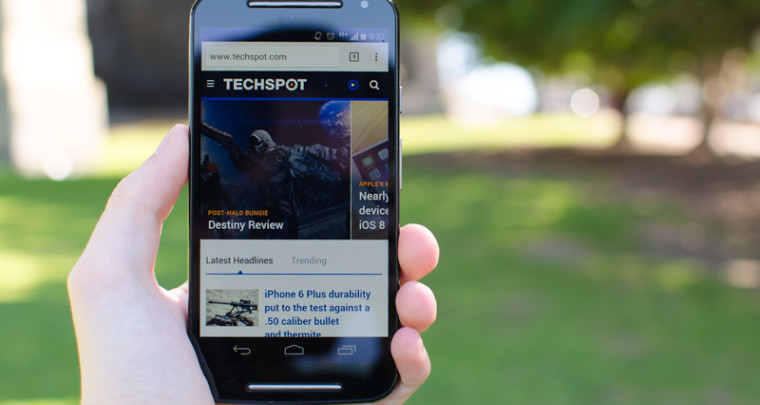 The main point here is that each device comes with its own set of compromises which don't give users a compelling reason to get a Lumia as compared to some thing like a Moto E or Moto G. Moreover, first time smartphone buyers who end up buying such devices may look for other options when getting a higher end device due to an incomplete experience provided by the inconsistent features on entry-level Lumias. For example: the Lumia 635 comes with LTE but lacks a front facing camera and rear LED flash, and comes with just 512MB of RAM. The other LTE variants of this device, the 636 and 638 have 1GB of RAM which further exposes the inconsistencies in these devices.

These entry-level devices cannot be expected to give performance similar to a mid-range or a flagship smartphone but not having features which have become commonplace for competing platforms tends to stick out when choosing from the many Lumias. Spacing out the various offerings with a wider price difference between them could be one way to go for Microsoft. Often times people are not concerned about what the updates might bring to their device but they prefer to have full functionality from day one, which is also a drawback associated with Windows Phone in general. 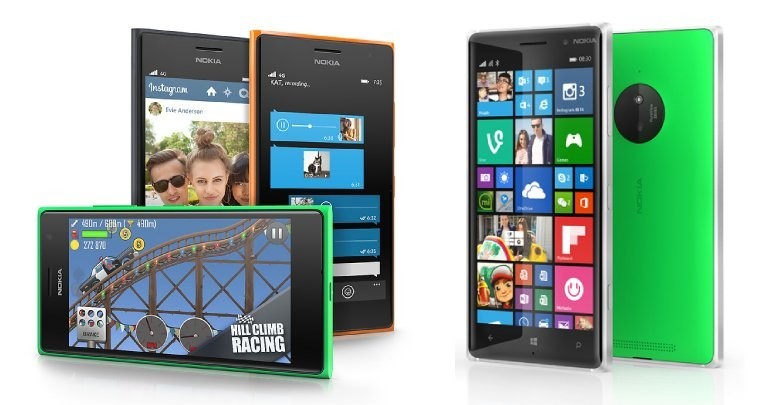 It isn't necessarily bad to have a lot of choice, but at this point, it just feels that Microsoft has more devices that consumers may overlook, while the better devices such as the Lumia 730 and Lumia 830 are priced way higher at around $250 and and $380 respectively, than they actually should be. Smartphones such as the ASUS ZenFone 5, Xiaomi Redmi 1s and the Redmi Note have hit much lower price points with better screens, higher clocked processors and more RAM. As a result, more Android users have access to better apps and games while Windows Phone users are stuck with lesser apps on lower end devices.

Many people have argued that the Lumias have better build quality as compared to the cheaper Android-based smartphones, but even that point has been taken care of by the likes of Motorola, Lenovo and some of the emerging Chinese OEMs such as Xiaomi who have had immense success selling low end devices in small batches. A similar move from Microsoft with three or four devices spread out from the entry level to the flagship, could allow users a better choice than having to compromise with some features at every stage.

It should also be noted that many OEMs have now joined Microsoft's platform, all of which are offering low-cost Windows Phones. Just today, Indian brand iBall launched its first Windows Phone handset, the Andi 4L PULSE, and it's one of the most affordable ever, priced at just Rs.4,899 INR - just over $75 USD. Microsoft has no need to flood the lower end with competing devices when it has already succeeded in creating a diverse hardware partner ecosystem at this end of the market.

By focusing less on offering so many entry-level handsets, this would free up resources for Microsoft to instead focus its efforts on creating a similarly thriving mid-range and flagship class of devices, to encourage its partners to launch more of their own phones in these more premium tiers.

With Windows Phone usage numbers not showing much of an improvement each quarter, and as Microsoft is still the main Windows Phone vendor, it would be wise for the company to figure out this lower-end pricing confusion and release fewer, but more compelling, devices across the spectrum with the upcoming version of its mobile operating system.