Last month, at Mobile World Congress 2015, Microsoft unveiled two new additions to its smartphone range: the 5-inch Lumia 640, and 5.7-inch Lumia 640 XL. The Lumia 640 went on sale in the UK earlier this month, priced from £99.99 off-contract with carrier subsidies, or £169.99 SIM-free, direct from Microsoft. 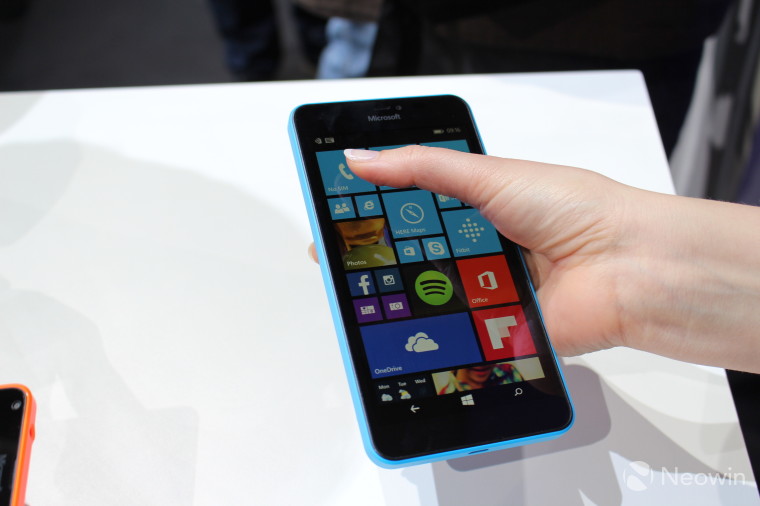 The company promised that the larger handset would be available to buy later in the month, and it's now made good on that commitment. The Lumia 640 XL LTE is now on sale at the Microsoft Store in the UK, priced at £219 off-contract, with black, white, orange and cyan options available.

Like its smaller sibling, the Lumia 640 XL also includes a free one-year Office 365 Personal subscription, worth £59.99, adding even greater value to an already-decent package.