Back in November, you may recall a video captured by Neowin's Tim Kimberl, showing how a TV advertisement for the Xbox One switched on his console, as its Kinect voice recognition mistook the ad for a genuine command. The ad had included someone speaking a command to their console, saying "Xbox, On", which Tim's own console picked up and acted on accordingly. 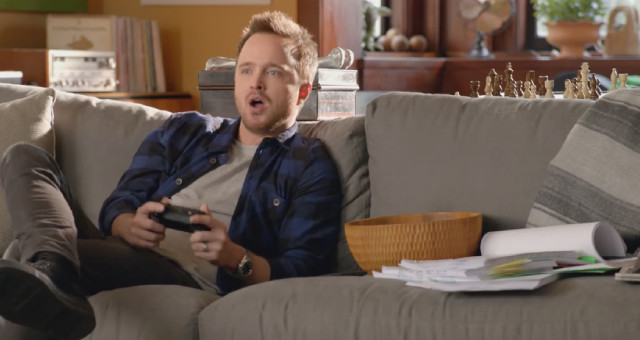 With the launch of a new ad featuring Breaking Bad actor Aaron Paul, more users have once again reported similar behaviour on their consoles, as BBC News reports. The ad includes Paul saying "Xbox, On" to his console, and users have taken to social networks to describe how their own Xbox Ones have reacted to that command.

It's annoying how every time the @Xbox @xboxuk ad w/ @aaronpaul_8 goes on the TV, it turns on my Xbox One when he says "Xbox On" AAAHHH!

God damn it @aaronpaul_8 turning my Xbox on during every ad break.

OMG AN XBOX TV AD JUST TURNED MY XBOX ON! THE MACHINES HAVE BECOME SELF-AWARE!! SAVE YO-SELVES!!!

Many of the comments across Twitter are from users who appear more amused and surprised by the behaviour of their consoles, rather than genuinely angry, but the patience of some may wear thin if their Xbox Ones continue to react in this way to the ads. Users affected by this can of course turn off the Kinect sensor, although that rather defeats the point of having it in the first place. 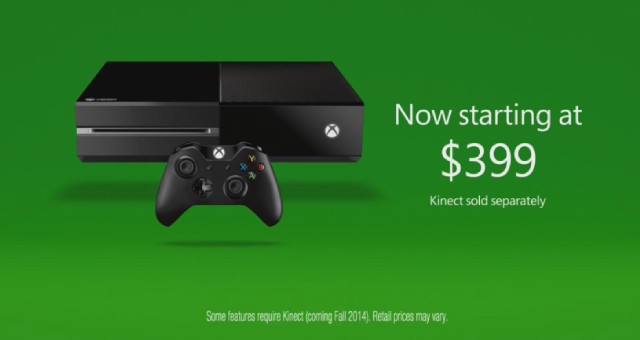 Earlier this week, Microsoft began selling the Xbox One without Kinect, allowing it to bring the console down to a new lower price. The ad featuring Aaron Paul promotes this Kinect-free lower price, despite his use of the sensor and voice interaction features throughout the commercial, although it does state that Kinect is "sold separately".

Kinect took a back seat at Microsoft's E3 2014 presentation, leading some to suggest that the company is now re-evaluating its strategy for the motion tracking and voice interaction sensor.