A few days ago, the world of cybersecurity was shaken once again by the discovery of two security flaws going by the name of Meltdown and Spectre. The former allows hackers to navigate around the hardware barrier protecting the computer's kernel memory, while the latter allows them to trick applications into disclosing a user's sensitive information.

Although companies such as Microsoft, Google, Canonical, and Apple have already scheduled patches for the vulnerabilities, and some have already issued them, it appears that not everything is going buttery smooth. Microsoft's Spectre and Meltdown patch, in particular, seems to be causing some boot-up issues on some AMD PCs. 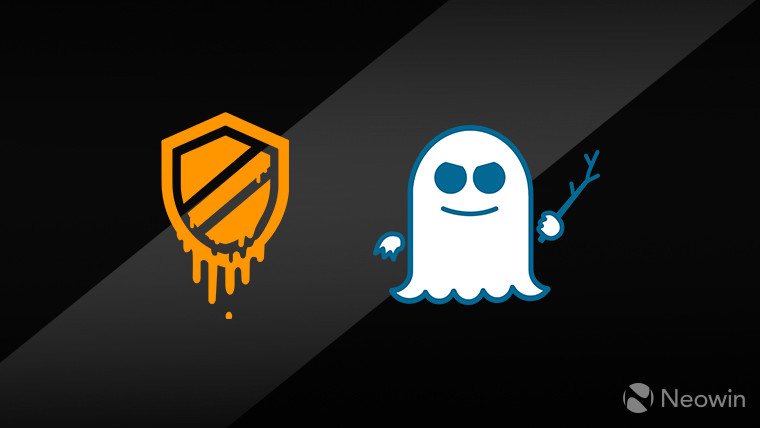 As The Register notes, hundreds of people with AMD PCs are reporting that their machines are now failing to boot-up correctly after installing Microsoft's KB4056892 update. Several complainants in a lengthy Microsoft forum discussion have stated their AMD Athlon machines were working perfectly but are now failing in the very early stages of boot-up, following the installation of the Spectre patch.

What makes the situation even more problematic is that the patch doesn't create a System Restore Point. In fact, some users can't even access the setting, mainly because their device freezes on the Windows logo animation during boot-up.

For now, a temporary fix appears to be reinstalling Windows 10 and disabling or delaying updates, a rather tedious process that also leaves AMD PCs open to attacks via the Spectre vulnerability.

As of now, no Microsoft representative has provided an official response on the forums, so we have reached out to the company ourselves and will update if they respond.

Update: Microsoft has responded to our request for comment and stated that:

We are aware of the reports and are investigating.

The company has also replied to the dedicated forum thread, saying that during its investigation, it recommends those experiencing problems to submit further details using the Feedback Hub. We'll let you know once we receive more information.

Source: answers.microsoft via The Register

Editor's Note: An earlier version of this article incorrectly stated that the problem was causing some AMD PCs to brick rather than experience boot-up issues. This has now been rectified, we regret the error.