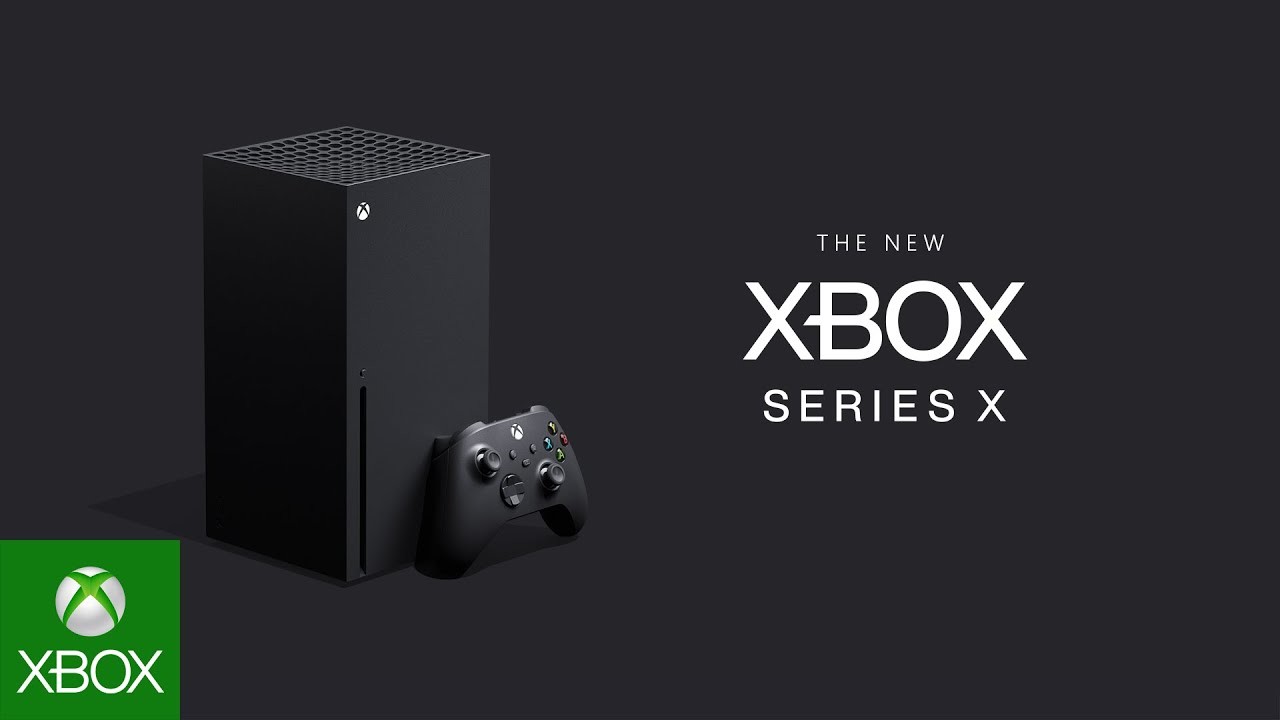 Microsoft is set to launch its next-gen gaming console, the Xbox Series X, this holiday season, and surprisingly, it's not going to have any next-gen exclusives, at least first-party ones. That means that all of the Xbox Game Studios games that launch when the Series X does will also be playable on older Xbox One consoles.

Xbox Game Studios chief Matt Booty spoke to MCV Develop, saying, "As our content comes out over the next year, two years, all of our games, sort of like PC, will play up and down that family of devices. We want to make sure that if someone invests in Xbox between now and [Series X] that they feel that they made a good investment and that we’re committed to them with content."

While a surprising move for any next-generation console, it does make sense given Microsoft's recent strategy. The firm worked hard to bring well over 500 Xbox and Xbox 360 games to the Xbox One, and Xbox Play Anywhere provided a platform where gamers could buy once and play between their console and their PC. The strategy has been clear for years now: if you buy a game on a Microsoft platform, you don't have to throw it away to upgrade your experience.

This could be an issue for Microsoft, as it could make it hard to get gamers to go out and buy the new console. Or the firm might not care; an Xbox gamer is an Xbox gamer. You're still playing on its platform, and that's what matters. But without next-gen exclusives, that doesn't mean that there won't be a value proposition to the new console.

Of course, games will be better on the Xbox Series X. One of the games that Microsoft will focus on is, obviously, Halo Infinite. The Xbox Series X will support things like higher resolutions, higher frame rates, ray tracing, and more, so expect to see those things as the differentiation between the different generations.