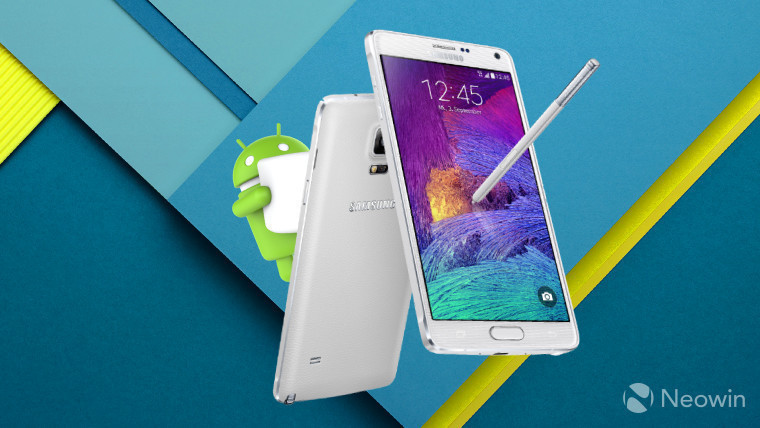 Mobile network operators have a well-earned reputation for being terrible at updating their devices, but AT&T is worse than most.

Months late - and after endless complaints from its customers - the carrier finally upgraded its Samsung Galaxy S6 and S6 edge to Android 6.0.1 Marshmallow in May. In July, two and a half months after BlackBerry said carriers would release Marshmallow for its Priv, AT&T finally got around to rolling that update out. You can probably see a pattern forming here.

It's now been eleven months since Google originally released Android 6.0 Marshmallow, and AT&T is still dragging its feet in upgrading its devices. Sprint managed to deliver the update to Samsung's Galaxy Note 4 as far back as March, followed by Verizon and T-Mobile in June - but once again, months behind the pack, AT&T is only now beginning its rollout for that device.

It's much the same for the Galaxy Note Edge. Verizon and T-Mobile both upgraded that handset to Marshmallow in June, but as ever, AT&T is months behind its rivals.

For both the Galaxy Note 4 and Note Edge on AT&T, the update includes not just Android 6.0.1 Marshmallow itself, but also support for video calling, advanced messaging and Wi-Fi Calling.

Given the age of the two handsets, it seems unlikely that they'll be upgraded to Android 7.0 Nougat, the latest version of the OS that began rolling out last month.