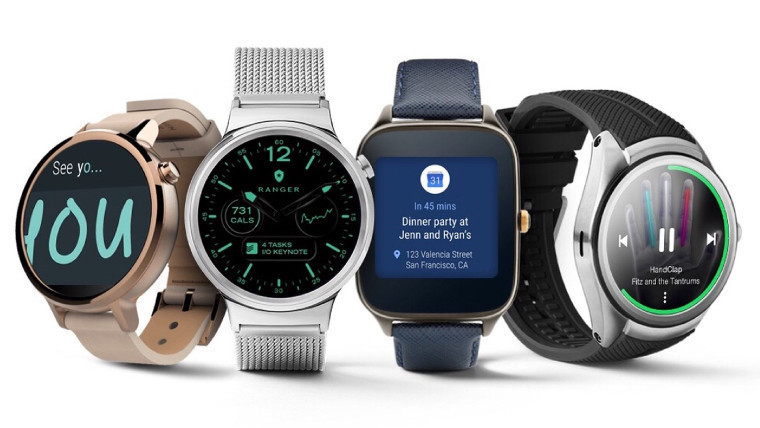 Back in September, Google unexpectedly announced that it had "decided to continue the preview program into early 2017" for its Android Wear 2.0 update. The second major update to its wearable device platform was originally intended for general release in 2016.

Some existing Android Wear devices - such as the original Moto 360 - will not be upgraded to the new version of the OS. The following devices are expected to be upgraded to 2.0:

Some companies, such as Casio, have already announced new products running Android Wear 2.0. Google is also planning to unveil two new wearable devices with its latest OS in the coming weeks.