Motorola filed a patent application with the World Intellectual Property Organization late last year for a foldable phone that seemed to take a page from the design of the Motorola Razr V3. Now, the firm has sent out invites to an event set to occur on November 13 in Los Angeles, where it's expected to unveil the rumored Razr foldable phone. 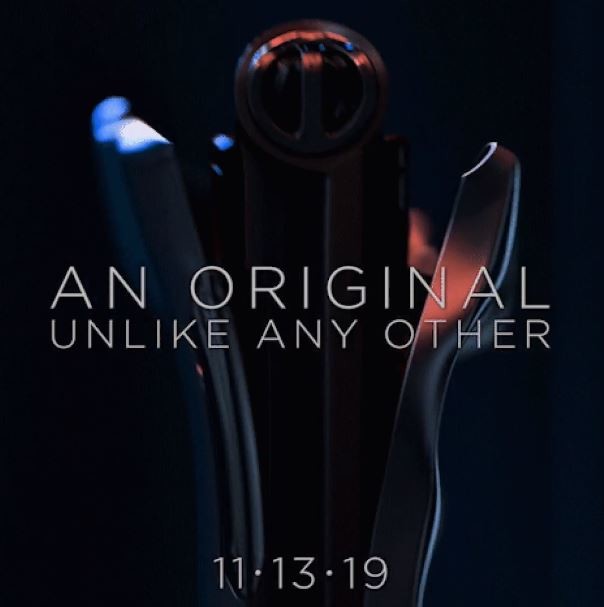 The teaser animation that comes with the invitation did not explicitly state the phone's official name, but all the details point to a foldable device. For example, the gif shows a phone that folds and unfolds in a loop.

According to CNET, the handset was originally scheduled to launch last summer. Nonetheless, the delay could be Motorola's way of buying some time for its foldable phone prior to release, especially considering the troubles faced by Samsung's Galaxy Fold earlier this year involving display issues.

Specs-wise, the Razr is said to be rocking a 6.2-inch display that will supposedly fold vertically. It is also rumored to be powered by a Qualcomm Snapdragon 710 SoC.

Rumors also say the handset will be available in white, black and gold color variants. Inside, it could pack a 2,730mAh battery, 4GB or 6GB of RAM, and 64GM or 128GB of internal storage. A previous claim alleged that the phone will cost $1,500 Either way, we should be finding out more next month.