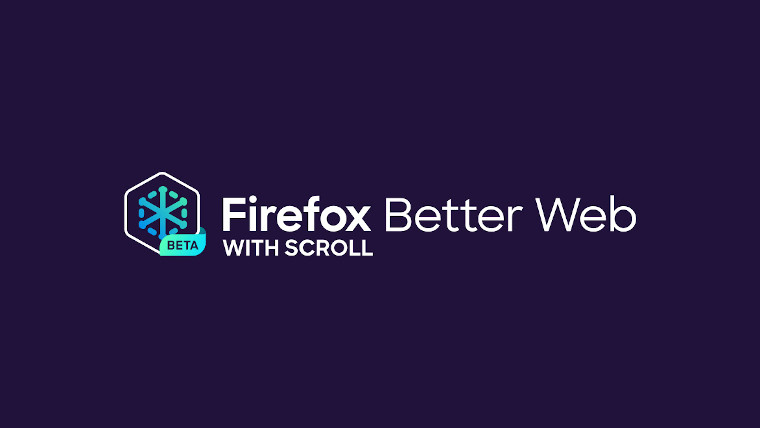 Mozilla has announced a new Test Pilot initiative called Firefox Better Web with Scroll. Under the programme, users can pay $2.49/month for the first six months (rising to $4.99 afterwards) to get an ad-free browsing service on partner websites. Unlike typical ad-blocking, publishers receive a cut of the fee to make up for the removal of ads; early tests showed sites make at least 40% more than when they just display ads.

When people use the new service, they help keep sites financially viable but also get better privacy protections. Mozilla uses a customised Enhanced Tracking Protection setting in order to block third-party trackers, fingerprinters, and cryptominers. With those scripts blocked, users will also notice their browsing experience become a bit faster.

Unlike Brave, which blocks all ads and gives users the option to fund websites, this new Test Pilot will only block ads on partner websites. Those publishers who don’t wish to become a partner will continue to be able to serve ads to their visitors ensuring they can remain financially viable too.

In January, we reported that Google was going to work with the web community to develop privacy-friendly mechanisms to keep the web healthy. Now that Brave and Firefox are offering ways to let users pay publishers directly, we could see other browsers add similar features in the coming months and years.

Right now, Firefox Better Web with Scroll is only available to customers located in the United States.

Neowin in a partner publisher of Scroll.