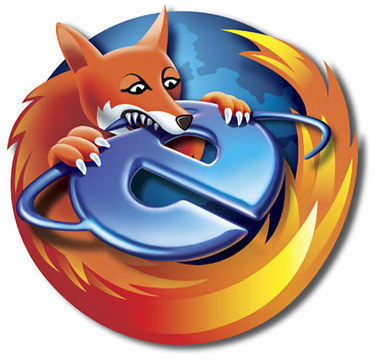 Following in the footsteps of Google Chrome, Mozilla is planning to make updates for Firefox 4 behind-the-scenes. The feature is “on track” for the latest version of the browser.

Two betas have been released for Firefox 4 in the last 4 weeks with a 3rd update due next week. The ‘silent’ updates will only be available for Windows, said Mozilla. Most of the updates will be downloaded and installed automatically without prompting for user confirmation. This was confirmed by Alex Faaborg, a principle designer on Firefox 4.

"We'll only be using the major update dialog box for changes like [version] 4 to 4.5 or 5," Faaborg said in a late July message on the "mozilla.dev.apps.firefox" forum. "Unfortunately users will still see the updating progress bar on load, but this is an implementation issue as opposed to a [user interface] one; ideally the update could be applied in the background."

The final decision is still up to the user, you can decide whether you want to accept the auto-updates, or stay with the current setup. This is unlike Google Chrome that gives you no option for the auto updates. Chrome is the big player when it comes to auto-updates, it kicked off in September 2008, and still relies on the then controversial update method.

A May 2009 paper, co-authored by a Google engineer, argued that "any software vendor [should] seriously consider deploying silent updates, as this benefits both the vendor and the user, especially for widely used attack-exposed applications like Web browsers and browser plug-ins."

According to "Why Silent Updates Boost Security" (PDF), 97% of Chrome users were running the latest version of the browser within 21 days of the last update's release. In comparison, 85% of Firefox users were up-to-date in the same time frame, and 53% of Safari users.

Robert Strong the Mozilla engineer who has been writing the behind-the-scenes update service, defended the move toward a Chrome-like service. "There are people that don't like being notified of updates," Strong said, "There is 'no one size fits all' behavior for this that will please everyone."

Adobe is also jumping on the silent update train for it’s Reader and Acrobat software. The company has stated that it will not go fully-automated, saying it will incorporate some kind of user permission service.