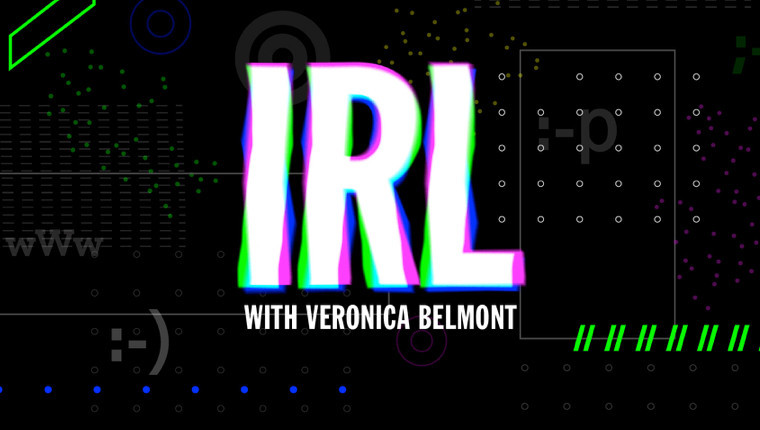 Daniel Kessler, Senior Brand Manager at Mozilla, said the following about the first episode of the upcoming season:

“Season 2 kicks off with a new look into the weird, wild and dangerous impact of bots, which make up an incredible 52% of all web traffic. These automated accounts are having a serious, real world impact - from the 2017 election to the FCC’s recent, controversial net neutrality vote. Veronica looks at how bots evolved over time and if they can influence the way we think and act.”

Judging from the guest list, it looks as though several political events will get brought up including Donald Trump’s election and possibly Britain’s decision to leave the European Union and how much, or little, bots influenced them.

The team behind the podcast have revealed that the show’s first season has been downloaded by one million listeners in 216 countries around the world, they’ll no doubt be keen to see if they can grow this figure in 2018. You can find the IRL podcast through popular podcast services including iTunes and Spotify.