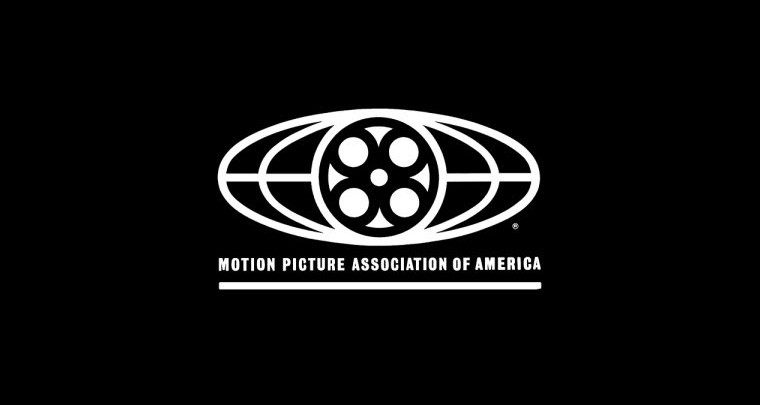 MPAA wants to be able to delete records from the DNS which would make a website completely unreachable via its domain. The tactic was first proposed as part of the Stop Online Piracy Act (SOPA) in 2011, however, the law failed to pass Congress due to a worldwide backlash.

In a memo dated August 18, MPAA said it could use the existing Digital Millennium Copyright Act (DMCA) law by issuing ISPs and DNS providers with a takedown notice, saying "A takedown notice program, therefore, could threaten ISPs with potential secondary liability in the event that they do not cease connecting users to known infringing material through their own DNS servers."

The use of DMCA takedown notices has already drawn criticism due to its misuse. With DNS being the backbone of the web, one company relying on the Internet as its core business has picked a fight with MPAA and movie studios. Referring to the company in leaked emails as "Goliath", MPAA and movie studios discussed problems that could be caused if the powerful "Goliath" went on the attack.

Sony Pictures attorney David Boies warned in a sternly worded three-page letter that Sony will take legal action against any news organizations which continues to report on the leaked documents.