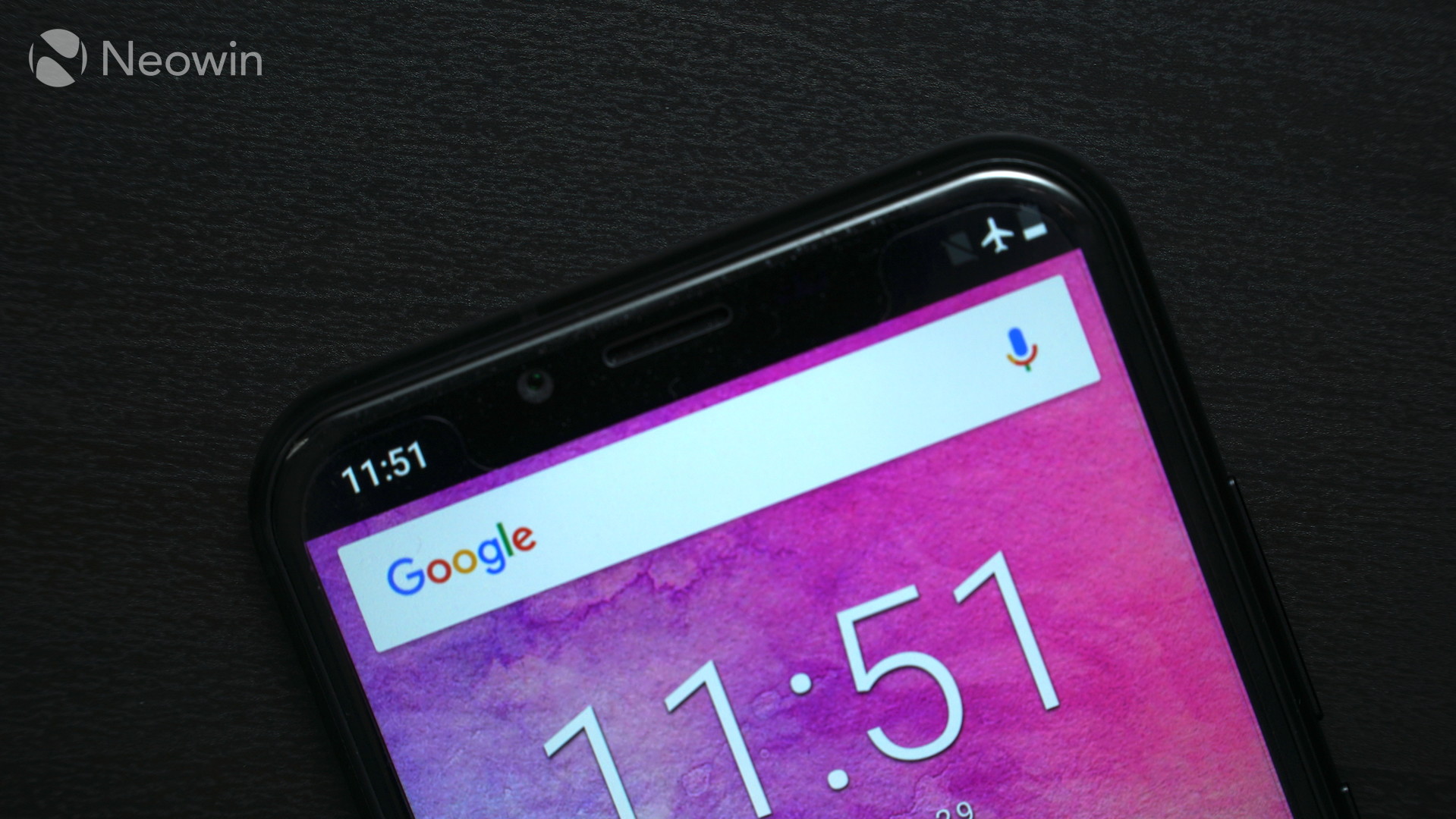 While there are only a few handsets on the market with a notch cutout on the top of the display, it looks like more could be on the way if rumors and leaks are to be believed. But what if you are a fan of the phone as a whole, but aren't a fan of the cutout design? Per usual, there's an app to fix that issue and its called 'Nacho Notch - Notch Hider'.

Nacho Notch manages to easily hide the notch on a smartphone by simply producing a black overlay above the status bar to blend with the physical cut out of the display. The app can even work for phones without a notch, allowing the status bar to be customized to a black color.

According to the developer, there won't be any weird looking areas on the display when the overlay is applied as it automatically adjusts it to the proper size. As a nice added touch, when in landscape orientation, the overlay will automatically stay hidden in order to prevent odd issues.

Once you have the app installed, it won't show up as an app on your home screen or drawer, but will instead be a shortcut tile in the notification pull-down menu. From here you can activate and deactivate the feature, and it works as expected. If interested, you can try it out and download it from the Google Play Store.