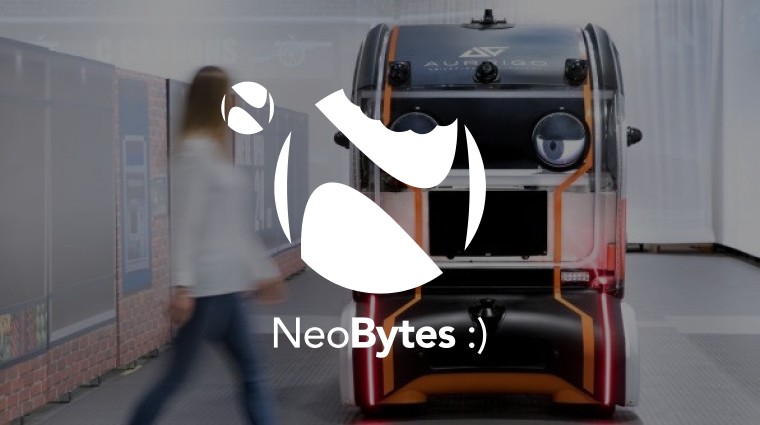 It sounds like something out of a Transformers movie, but it's a very real experiment by car maker Jaguar Land Rover. It's well-known that autonomous vehicles have developed a bit of a negative reputation among the general public in recent months, but rather than focusing on making them more reliable, the company thinks a pair of funny-looking eyes will do the trick.

It may seem completely pointless, but there's actually a good enough explanation for this. Jaguar says that, when crossing the street, most pedestrians will try to meet the eyes of the driver of oncoming cars, and that's something I can personally vouch for. It helps pedestrians feel that the driver has acknowledged their presence, and that's exactly what this experiment wants to achieve as well.

There is no actual functionality behind the goofy pair of eyes - after all, autonomous vehicles already have an array of sensors to prevent accidents - but they will follow objects or people that the car detects, which could help ease some of their worries. Of course, that could also be related to the fact that the creations look like a character from the popular Disney movie Cars. Jaguar hasn't shared the results of the experiment, but it's always good to know that a team of engineers thought that this should be done.