It's that time of the week again, where we showcase a review submitted by a member on our forums. Remember that we consider all reviews that are submitted here. Who knows, your review might make the front page next week!

This week mrk makes another appearance. 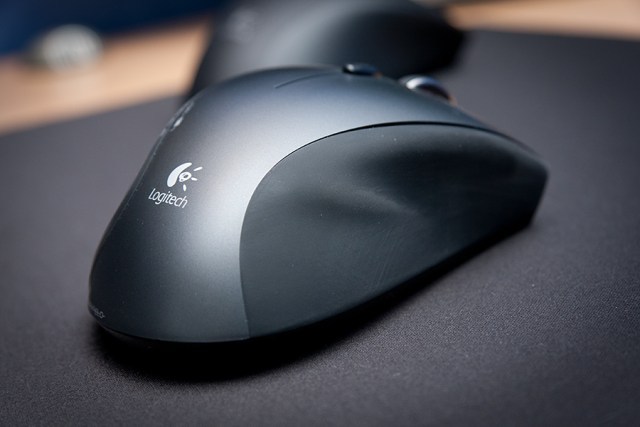 As a long time Performance MX user (MX Revolution before that, MX 1000 before that, AND briefly a Razer Mamba user) I've always wondered when Logitech would out a wireless gaming mouse like the Mamba but... better (as in, with more buttons and features) so I was glad to see the G700 being released.

I read a review on Bit Tech which slated it as a "useless" mouse when used via wireless but excellent when wired. I think the reviewer was a bit broken that day as I could not imagine such a mouse being useless in wireless so I had to have a go myself.

So I contacted the powers that be and today arrived the G700, this was a used/refurbished example and had no retail packaging but I wasn't bothered about that as all I wanted to do was review it to confirm or deny the Bit Tech findings and of course compare it to the Performance MX as going by today's OcUK pricing, it's only a fiver more than it.

Read the rest of this review ->