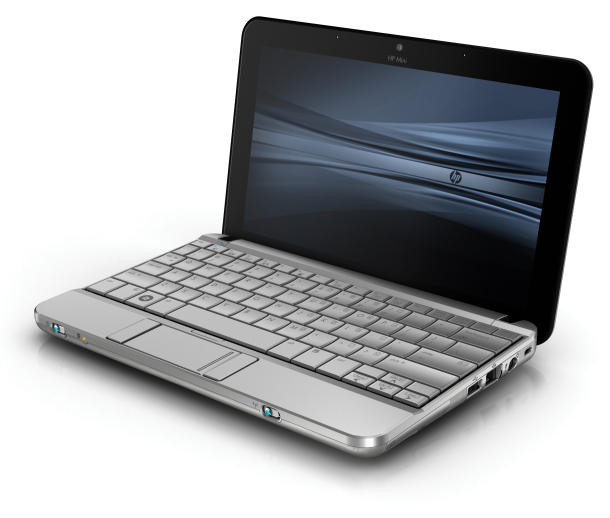 The netbook trend in PCs started in 2007 when Asus launched their Eee model. These small, low powered and relatively cheap notebooks got off to a fast sales start and soon most of the major PC makers such as Dell, Acer, and HP (shown above with one of their Mini PC netbooks) joined the trend. Microsoft was also a big supporter of netbooks and predicted big things for netbooks in 2009 running on Windows 7. Intel's Atom processor line was made in part to support netbooks.

That was then. Today, it's a different PC hardware landscape as the rise of the touch screen notebook and tablet has proven to be more attractive to PC makers and to consumers. Sales of netbooks started to fall in 2010 and in 2011 it seems like the writing was on the wall. PC makers started to abandon making new netbooks.

Today, Business Insider reports that the final two PC hardware companies that were still making netbooks, Asus and Acer, have confirmed that they won't be making any more netbook models and will allow the rest of their netbook inventory to be sold off. Intel continues to offer up versions of its Atom processor for Windows 8-based notebooks and tablets.